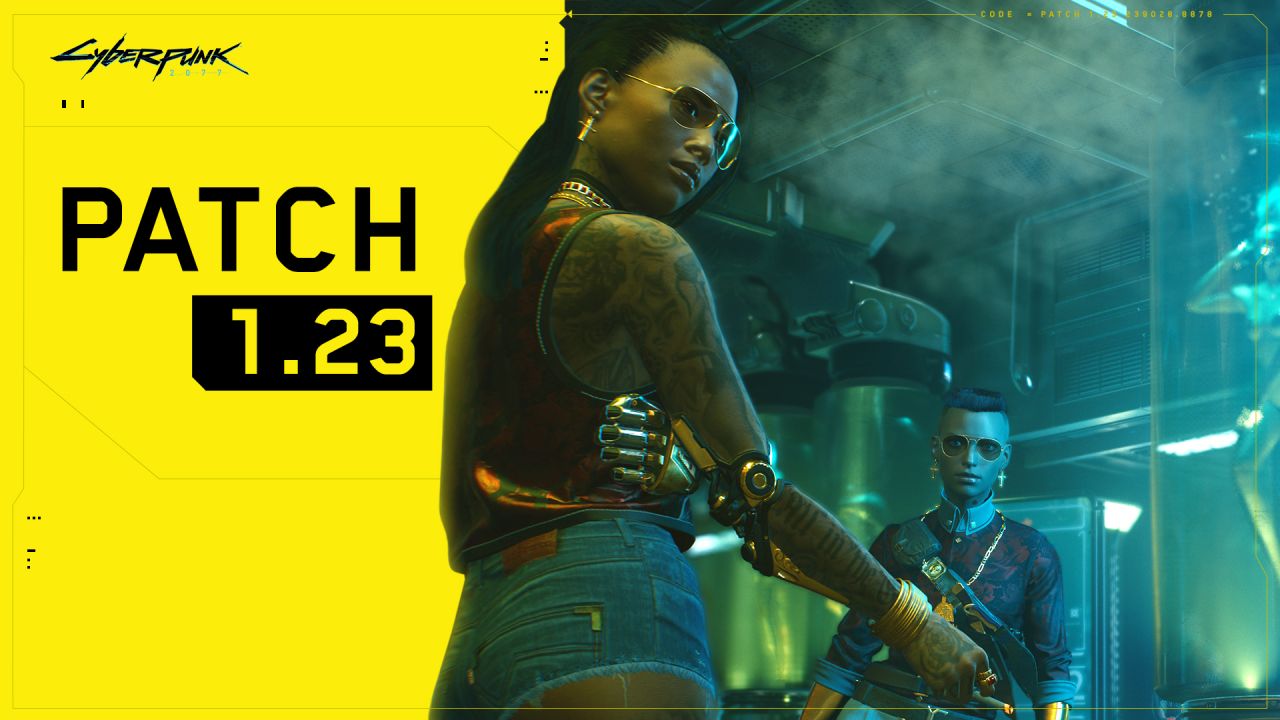 Cyberpunk 2077 has received a new update: CD Projekt Red has just begun distribution, keeping its word and giving reason to those who had predicted it with the announcement of the game’s return to the PlayStation Store, which will take place in four days. The changelog for patch 1.23 is nice and full-bodied once again: there are nearly fifty entries in total that fix as many bugs, both in the open world and during various quests, as well as in performance and graphics.

There are also some specific fixes for PC and Xbox; oddly, there aren’t any PlayStation-specific ones, but the generic ones should suffice – for example, the ” Various optimizations for the console CPU ” entry seemed perfectly propitiatory to Sony’s digital store’s return. The patch is 600 MB on PC, as shown in the screenshot below; however, consoles are the usual 30 GB and broken.

This could be a simple oversight on CDPR’s part, and the size on PC is more of a hotfix, but it’s just a semantics issue. Essentially, what matters is that the bugs are fixed. However, some speculate that this is just a minor hotfix that will be followed by something more substantial in a short time.

Sony has decided to remove Cyberpunk 2077 from its digital store due to the game’s long-standing performance issues, particularly on older PlayStation consoles. CDPR has worked hard to improve the state of its game, and Sony has finally agreed to its return, presumably thanks to the latest patch 1.23. On the PS4, however, the game is still not recommended.

Patch 1.23 is available on all platforms!

The list of changes for this update is available here: https://t.co/hRefg6ZLcr pic.twitter.com/CnEOei6fZs