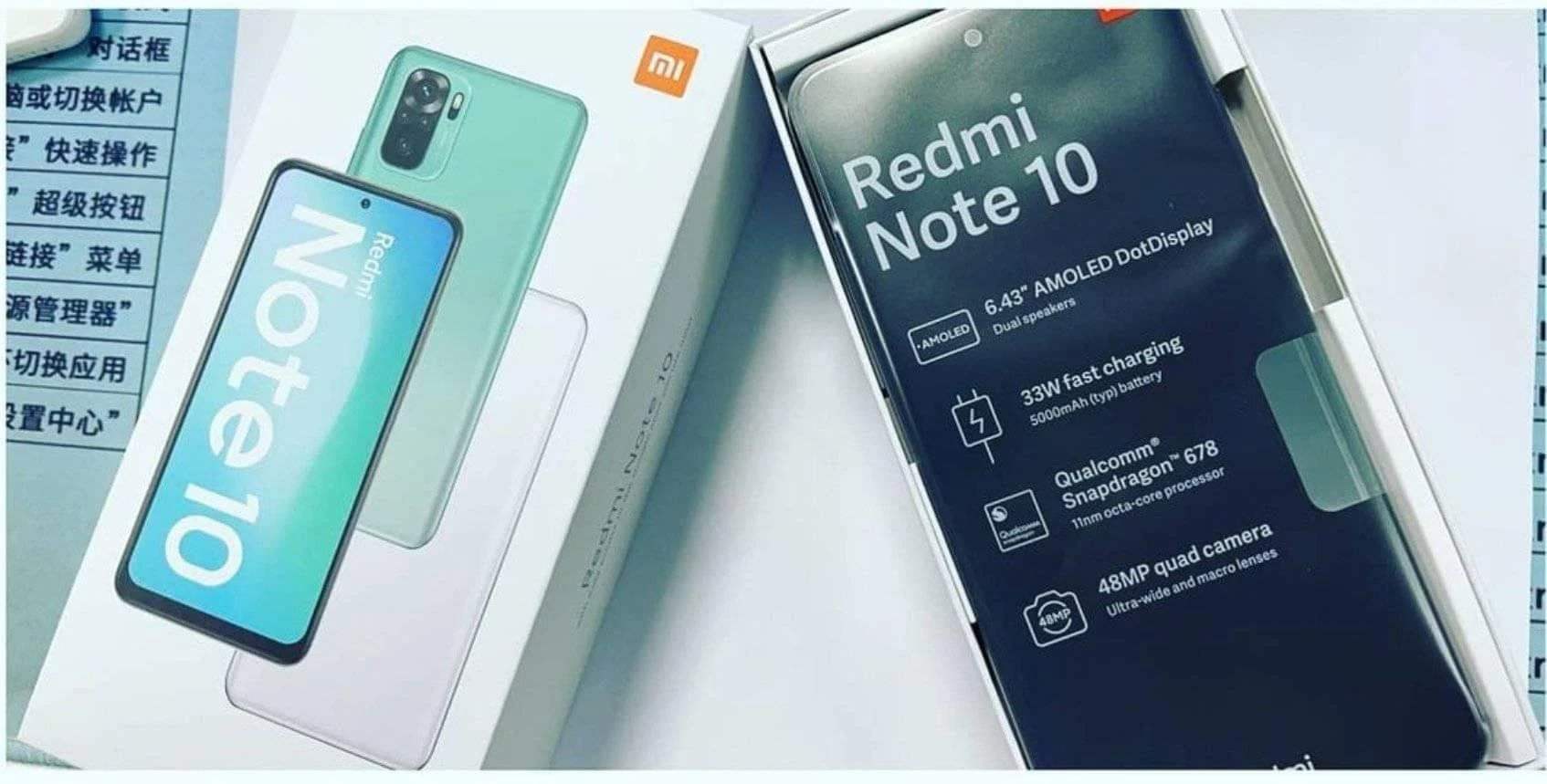 According to what was declared by the VP of Xiaomi India, the devices of the Xiaomi Redmi Note 10 series will have a SUPER macro telephoto lens.

It is known that Chinese companies use macro sensors inside the photo modules of their smartphones. Most of the time, these lenses aren’t very useful and are only used as a marketing gimmick. Only OPPO, with its new Find X3, seems to have promised performance and capabilities never seen before. Now instead, Xiaomi has stated that it will bring an unprecedented new generation macro optics onboard its midrange next to debut ( Redmi Note 10 ). According to what has been stated, there will be a 5 Mpx “Super macro”: but what exactly does it mean

Today, Xiaomi’s global vice president Manu Kumar Jain posted a Tweet related to the macro sensor that will be onboard the Redmi Note 10 series. The man said that the Redmi Note 10 line-up will feature a valuable photographic configuration. There will be a 5MP telephoto macro lens which is apparently being marketed as a “5Mpx Super Macro ” lens.

BEST #Macro #Camera: coming on #RedmiNote10 series! 😍#RedmiNote9ProMax had a 5MP Marco lens. Excited that #RedmiNote 🔟 series will be the 1st to come with a 5MP Super-Macro lens.#SuperMacro = #Telephoto built into a Macro! Allows you to go 2X closer. 📸

What is the difference between macro sensors and telephoto macro lenses?

Simply put, a macro telephoto lens can work without physically bringing the device close to the object. As you well know, macro sensors, on the other hand, are used for close-up shots. In this case, the telephoto lens can be brought closer to the subject with a 2X zoom, thus performing a macro-shot even at a distance.

In these hours, the global variant of the Redmi Note 10 has also been leaked. Not only did we get the image of the box, but also the information relating to the device itself. According to the leak, the Redmi Note 10 will come with a 6.43-inch AMOLED display with a selfie cam embedded in a single hole in the upper left corner.

Coming to performance, the Redmi Note 10 will have the Snapdragon 668 processor. There is a 48 Mpx quad-camera setup on the rear side. We are not sure if we will see the Super-Macro sensor on the standard version or only on the Pro model. It must be said that the tweet mentions the “ Note 10 series “. In any case, eyes on March 4, the day of the official launch of the new Redmi by Xiaomi mid-range range.