According to an alleged leak, it appears that future Samsung Galaxy S21 will not be equipped with 65W charging technology. 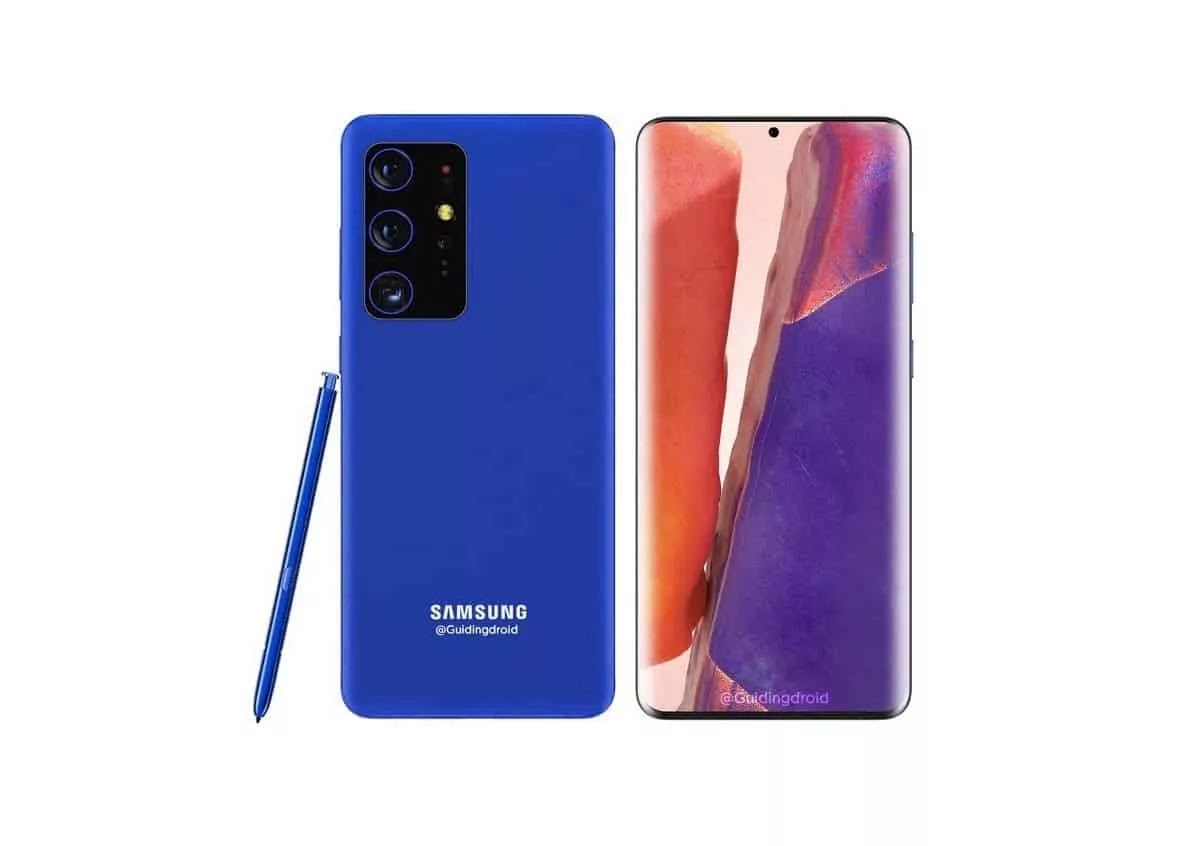 According to what is learned on the net, it seems that in the sales package of the future range of Samsung Galaxy S21 premium devices there is no 65 W charger. The indiscretion comes a few hours after Samsung’s ” trolling ” against Apple regarding the absence of the charger in the box of the new iPhone 12.

Recall that, currently, the 120 W charging power of the Mi 10 Ultra is only available in China. This super-fast charging technology is based on two elements: on the one hand, the battery must have a very precise chemical composition and the phone must have a circuit built ad hoc to support this flow of power.

There are also devices – such as OPPO Find X2 Pro and OnePlus 8T – which come with 65W technology ( OP calls it “Warp Charge” ), capable of recharging 4500 mAh units in less than 40 minutes from the state of exhaustion…

Recently, a new Samsung charger codenamed EP-TA865 has also been certified, which has piqued the imagination of users who have speculated that it may be supplied with the Galaxy S21 Ultra; according to rumors, it would be a product capable of recharging the 5000 mAh battery in less than an hour. So far everything would be fine, but the code names of the Galaxy S21 series have started to appear – on the various product certification sites – with “small” chargers; according to MyFixGuide, for example, the SM-G9910 (Galaxy S21 standard) will be shipped with the old wall charger, the SP-TA800, the same one we saw with theNote20 Ultra.

We only hope that at least the Ultra model of Samsung’s 2021 flagship series can be equipped with 65 W charging technology, even at the cost of purchasing a product that enables this option separately (as happens for the 45 W charger).