Two Apple executives spoke to the Same Brain about the design difficulty surrounding Touch ID in the new iPad Air 4. 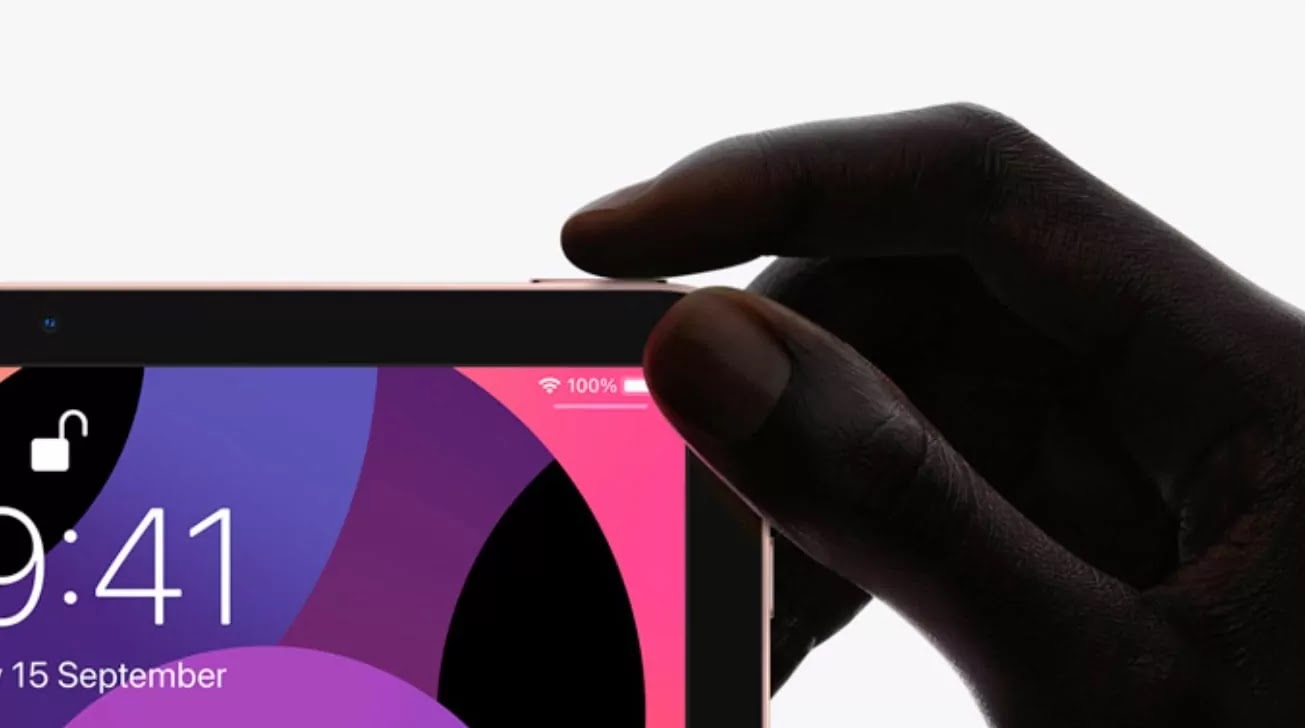 A couple of Apple executives discussed the new changes introduced with the iPad Air 4 within a very popular podcast that aired last Saturday. The two experts talked about the incredible engineering feat related to the introduction of Touch ID inside the power button of the tablet.

iPad Air 4: the words of the two experts

Recall that Apple unveiled its iPad Air 4 on September 15th; this is equipped with the innovative A14 5 nanometer Bionic chipset, has an iPad Pro-like design and a 10.9-inch display. Probably, the big difference with the premium iteration lies, in addition to the absence of the updated photographic module with attached LiDAR, also in the brand new Touch ID button integrated into the device’s on and off the system.

Speaking on the iJustine podcast, Jenna Ezarik and Same Brain, released last Saturday, John Ternus, Apple’s VP of hardware and Bob Borchers, the company’s VP of marketing, talked about the changes the iPad Air range has undergone over time…

Regarding the Touch ID on the tablet, Borchers described the change as ” an incredible engineering feat, accomplished to obtain the classic fingerprint sensor with all the capabilities and all the security of all time, in that brand new form factor “.

When asked if the Touch ID power button used the same technology as the original but in a smaller form factor, Ternus suggested that it was more of an ” evolution of technology ” employed by the system; in fact, the man specified:

We wanted to get the full screen design so we wanted to get rid of the Home button on the chin; we had to find another place for the Touch ID sensor. What made it so challenging was just this very tight aspect ratio it has. If you think about it, you’ll only ever see a smaller slice of your fingerprint than what a traditional sensor could do. Plus, it needs to be incredibly sensitive and also needs to be able to adapt over time, giving you a broader view of your fingerprints.

Borchers points out that an excellent job has been done to create such a capable sensor in a truly sophisticated space, due to the other elements being redesigned and rethought to make room for the fingerprint.

On the 4G iPads, the top of the case is the antenna, which meant they had to insert an incredibly sensitive Touch ID sensor right inside an equally sensitive antenna. The biggest challenge was figuring out how to make each other work without causing interference.

As these products become more feature-rich and obviously more compact and condensed, it is becoming more and more critical that our teams work closely together, because the Touch ID team and the antenna team had to be hand in hand through the entire design process.

Apple’s design for a Touch ID sensor with the power button could find its way into more products in the future, perhaps with the new entry-level ninth-generation or the next “Mini” series.