Jon Prosser spoke; According to the Apple leaker, the company will hold a presentation event for the new AirPods Studio headphones on March 16th. 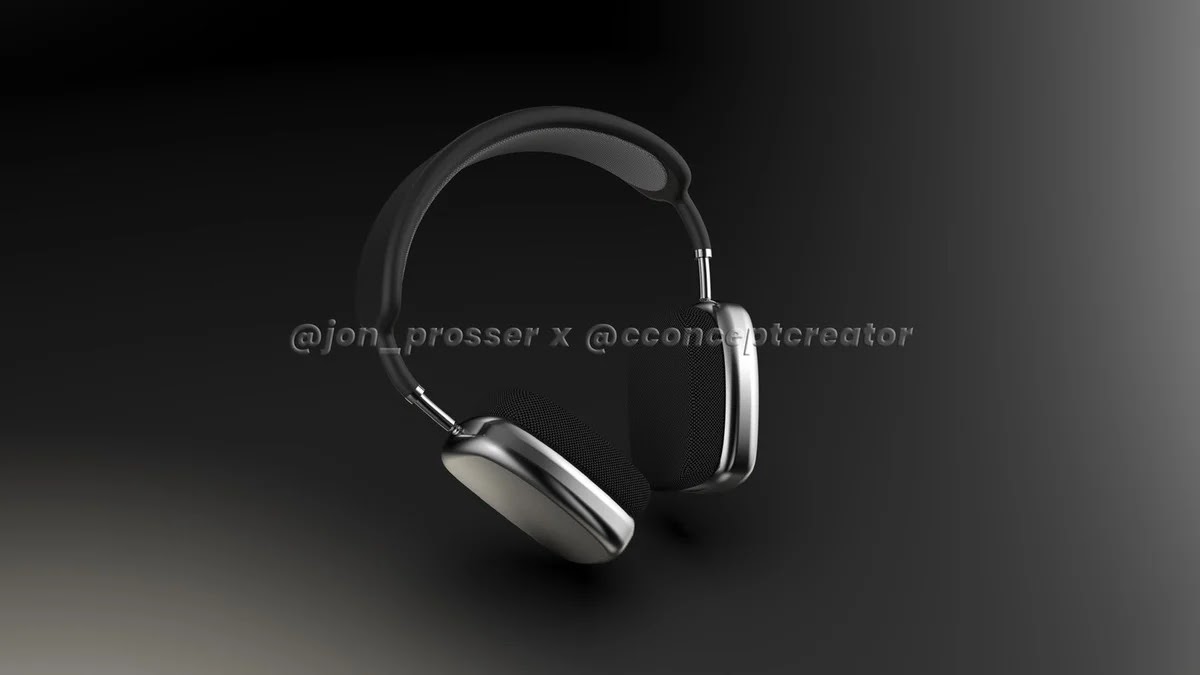 According to what has been leaked, Apple will present the new over-ear headphones at an event in the spring; the well-known leaker has just said that the company will hold a dedicated event for the AirPods Studio on March 16, 2021. Yep, we’re already talking about next year’s events. And we are in October 2020; good, but not very good.

AirPods Studio: yet another prediction from Jon Prosser

After publishing in advance the news of the November 17 event regarding the launch of the first MacBook based on Apple Silicon, the company’s first proprietary SoC, the tipster seems to have predicted another date. After the presentation of the new generation computers, the show on March 16 will focus exclusively on over-ear headphones; We can also expect the new iteration of the classic AirPods and the Pro if we add up the clues. We doubt that the Cupertino giant can hold a show every two months …

Okay, how about “One More Thing” ?

After this November ARM Mac event, the next Apple Event (currently a digital event) will happen on Tuesday, March 16, 2021 ????

Obviously, these conferences will also be virtual, but we don’t know if they will be pre-recorded like the last ones; from the tweet of Prosser, who very often tends to exaggerate his predictions, we read:

Just a few days ago, the man had suggested that Tim Cook’s company was having major production problems regarding the AirPods Studio and, consequently, that it was evaluating the cut of the key features to bring the product to market within the month. of December. With its latest prediction, however, it seems that the company has changed its mind again, opting for a late release on the market.

Now there are two things: either Apple went crazy all of a sudden and started suffering from ” quick marketing change ” every two days, a serious disease unknown to most people today, or it could be – which we believe quite likely – that Prosser is completely wrong.