With the future beta version of the WhatsApp app, it seems that the company will introduce the most awaited feature by users: multi-device support.

WhatsApp is about to launch one of the most awaited features by users around the world; obviously, we are talking about support for multi-device access using a single account.

According to the WABetaInfo portal, the function is already in the final stage of development and the next step by the company will be to release an Open Beta release. The source advises anyone wishing to try out the new features to make sure they use the Beta of the messaging system for Android and iOS. What we do know is that at the moment, with a single account it will be possible to access from as many as four devices at the same time. 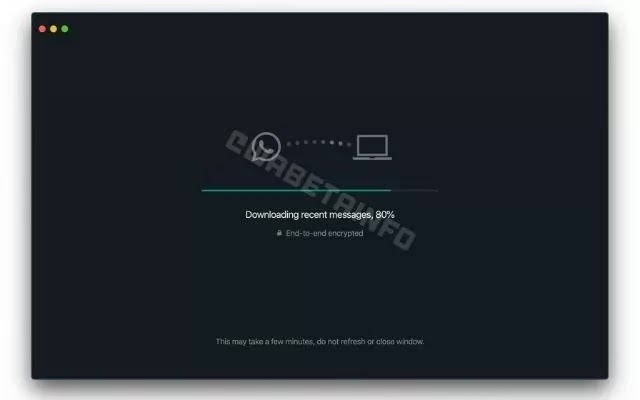 WhatsApp users have dreamed of multi-device support since the launch of the messenger back in 2009. In fact, to date, synchronization between devices simply does not exist. 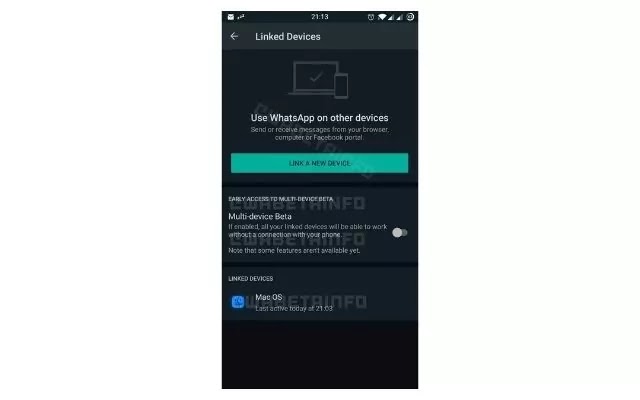 WhatsApp: a new site for security

Additionally, WhatsApp recently announced six previously unknown vulnerabilities that the company claims it has already fixed. The application has published several documents about it on a dedicated website; this will serve as a resource to provide a complete list of security updates.

The company also admitted that five of the six vulnerabilities were fixed in a single day. The latest bug, on the other hand, took a couple of days to work. While some critical issues could allow remote access to data, the company said it found no evidence that hackers could have exploited the flaw.

About a third of the new vulnerabilities were discovered using the company’s specially developed Bug Bountry Program and the rest, as one would expect, were discovered during routine code review, using automated systems.

The app is one of the most popular in the world, with over two billion users. Finally, the company claims that the community has always wanted a single place to keep track of flaws in the messaging application, as WhatsApp is not always able to provide its security advice in the release notes of each new version. of the app.