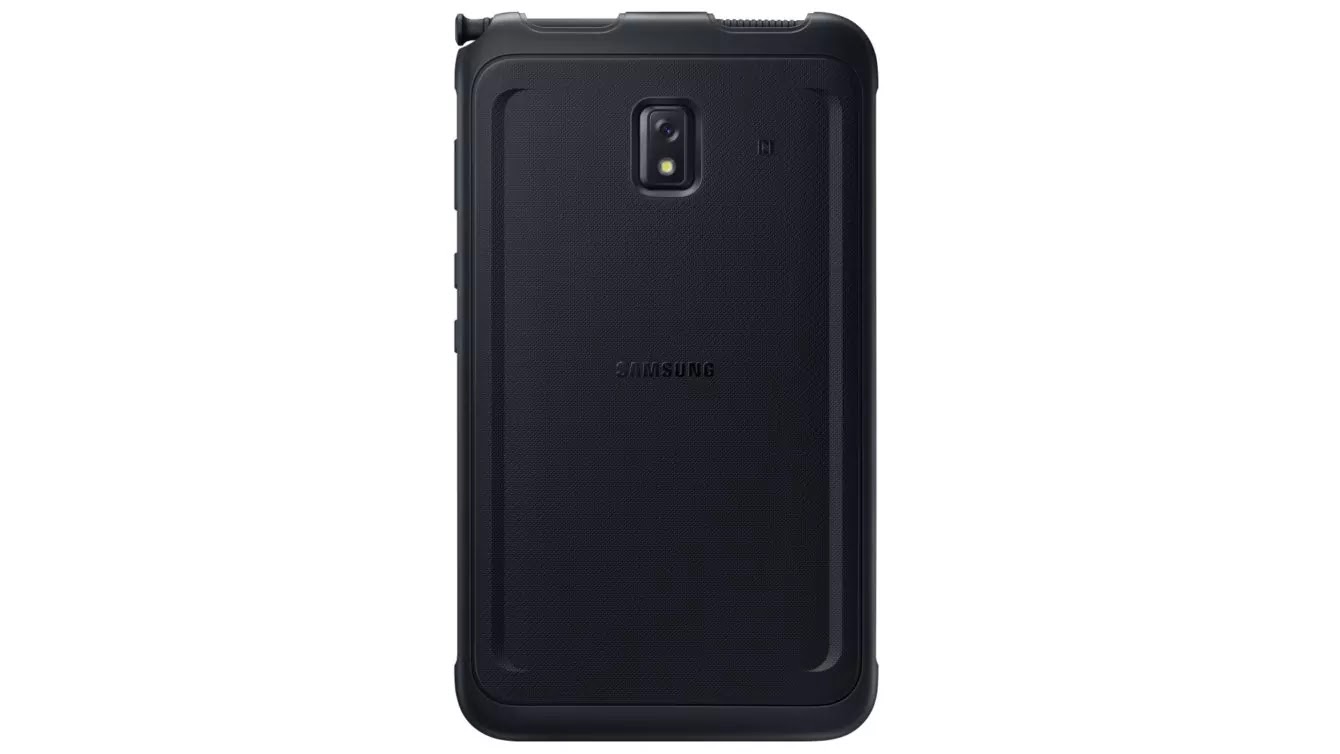 Samsung has just unveiled its new Galaxy Tab Active 3, a rugged, rugged tablet that boasts an ingenious on-board trick. Furthermore, under the body there is a concentration of power; the device is presented as an excellent compromise for those looking for a product that can resist in any scenario of use and that is able to have an eye on the production aspect, thanks also to the presence of the S Pen (rugged, also it).

It’s now been three years since the South Korean company had launched the previous Galaxy Tab Active 2. The third iteration arrives on the market therefore, with a considerable delay compared to the schedule, but we see that it offers a more modern look and better resistance to bad weather and usage scenarios. 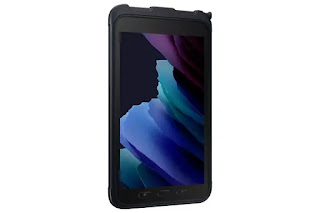 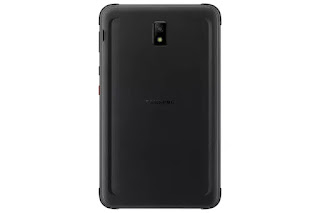 The weight is quite low ( 429 grams ) although this is a laptop designed to be “rugged”, with large and eye-catching rubber protectors that protect it from accidental damage. The coating protects it from falls up to 1.5 meters (it has MIL-STD-810H certification ) and enjoys IP68 water and dust resistance.

If you think this isn’t enough protection (do you have to take it to the mine, by any chance?), Samsung also offers a sturdy cover (also IP68) that doubles as a base for the S Pen.

The tablet’s IPS display measures 8 inches and has a resolution of 1920 x 1080 pixels. The power system is now smart enough too; The 5050mAh battery can be removed and replaced by a second by the user, as well as recharged via a traditional USB C port or via a side-mounted POGO pin.

The tablet is powered by a 4G-ready Exynos 9810 chipset with 4GB of RAM and 128GB of storage with a microSD card slot. Among the features, we mention NFC for those who need contactless mobile payments, support for the latest generation Wi-Fi 6, GPS, Glonass, Beidou, and Galileo. This rich endowment on the connectivity front will ensure that you always know where you are, even if you will be at the center of the earth unraveling the mysteries of Tutankhamun in Egypt.

On the imaging front, Galaxy Tab Active 3 has a 13 Mpx rear snapper with autofocus and a 5 Megapixel self-camera. There is also AR support and a barcode scanner. The tablet will launch with Android 10, but we imagine Samsung will update it to Android 11 as soon as it becomes available. Nothing is known about pricing, but we do know that this Galaxy Tab will launch in Europe and Asia.