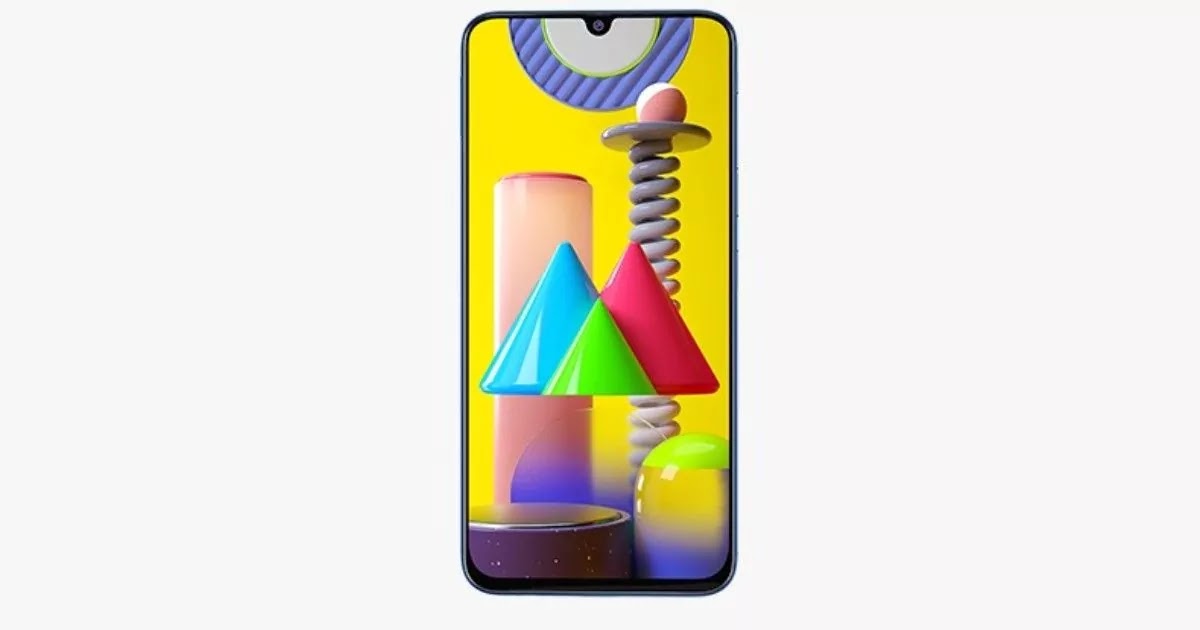 The Samsung Galaxy F41 showed up on the Google Play Console. The spec sheet for Samsung’s phone appeared on Google’s device list, with the same processor as the Galaxy M31, the Exynos 9611, 6 GB RAM, and a screen with a notch. The smartphone of the South Korean brand is due to be presented to the Indian public next month.

The phone details were revealed by 91Mobiles on Wednesday (16). As the specialized website shows, the Google list gives a preview of what’s to come on the smartphone, which may be part of a new line of mobile phones with a focus on photography, the Samsung Galaxy F family, as recent rumors point out.

Inside, the phone will pack 6 GB of RAM and the Exynos 9611 processor, according to the Google Play Console list. The component tends to be formed by four 2.3 GHz ARM Cortex-A73 cores and four 1.7 GHz ARM Cortex-A53 cores, both accompanied by the 1.050 MHz Mali G72 graphics chip. 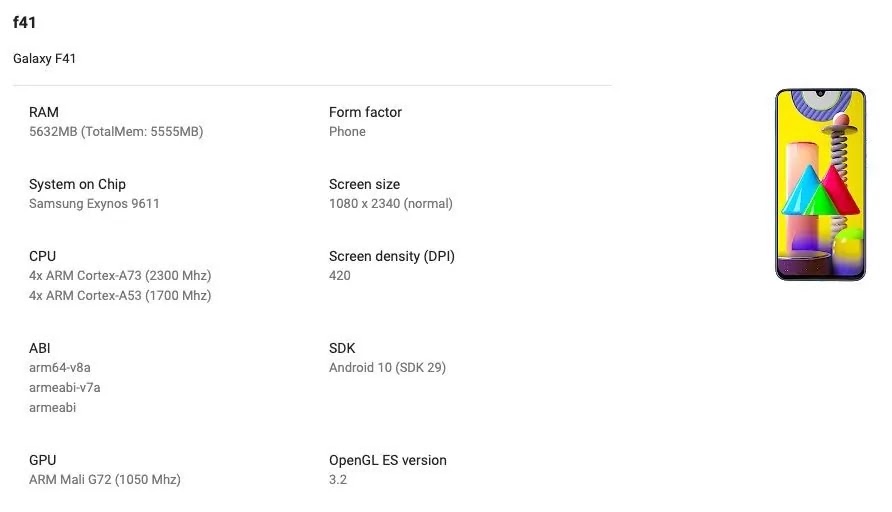 Regarding the screen, a resolution of 2340 x 1080 pixels, a density of 420 pixels per inch, and a drop-shaped notch (Infinity-U) are expected. The smartphone should still come out of the box with Android 10 from the factory, with the One UI graphical interface, developed by Samsung for its phones and tablets.

Parts of the cell phone manual were also revealed by Ishan Agarwal on Tuesday (15). The images show the same drop-shaped notch, plus details like the triple camera, a fingerprint reader on the back of the smartphone, headphone jack, and USB-C port.

There is still no information about the specifications of the cameras of the Samsung Galaxy phone.