Skip to content
Samsung has just explained in detail the new modes that can be had with the One UI 2.5 on its foldable devices. 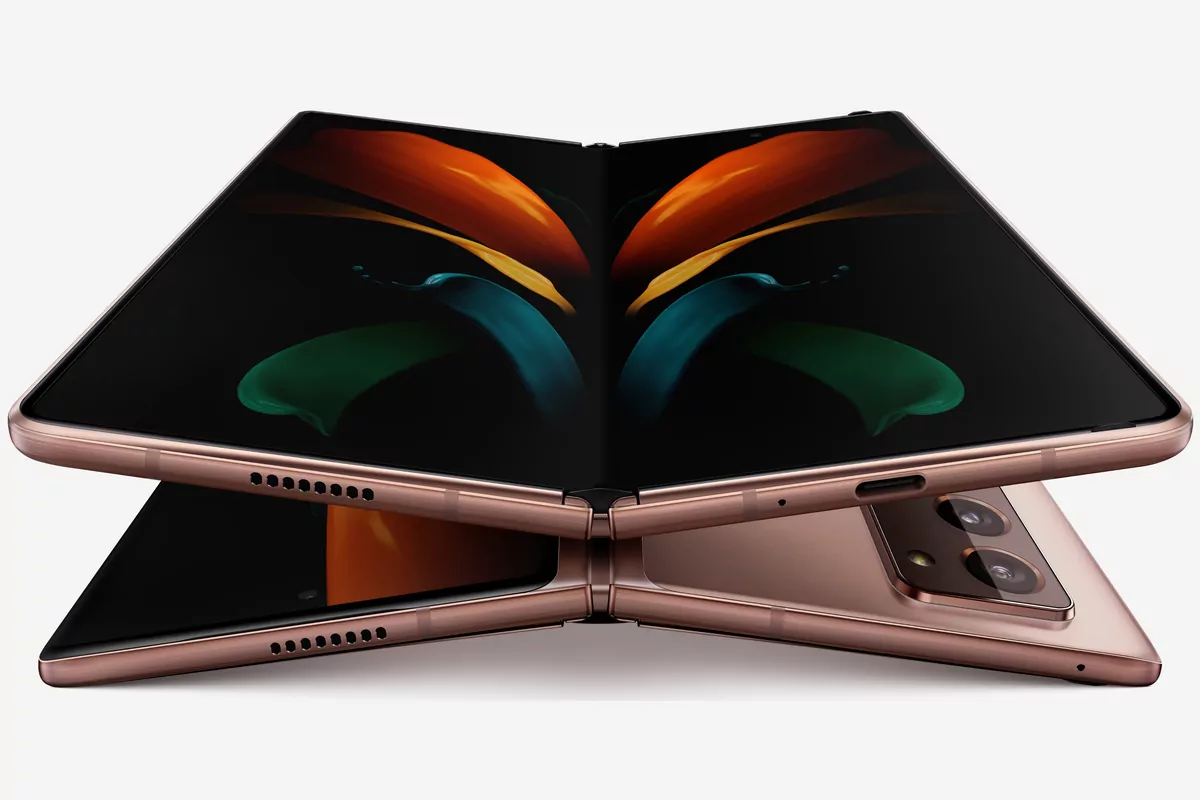 Samsung official has just explained in the past few hours, how the One UI in version 2.5 will increase the potential of foldable devices thanks to a renewed and revisited multitasking from top to bottom. In fact, this interface was designed specifically for the two folding of the company, the Galaxy Z Flip and the Galaxy Z Fold 2.

Due to popular demand from users, the South Korean company has revisited some key elements of its custom Android skin, including the side panel, active mult-windows window, and much more. While most of these changes and additions were already mentioned during the presentation of the Galaxy Z Fold 2 earlier this month, now let’s see how they will work in practice. 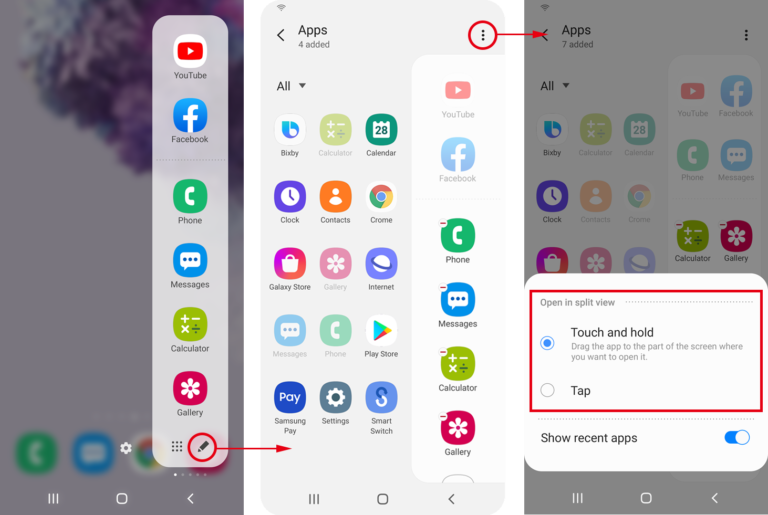 Let’s start with the new app panel that increases the number of user-selected shortcuts from 10 to 22, thus allowing you to further customize the layout. Samsung has also implemented the ability to open multiple files from a single app, combining the Edge panel with App Pair. This should simplify the process of splitting the elements on your foldable screen. 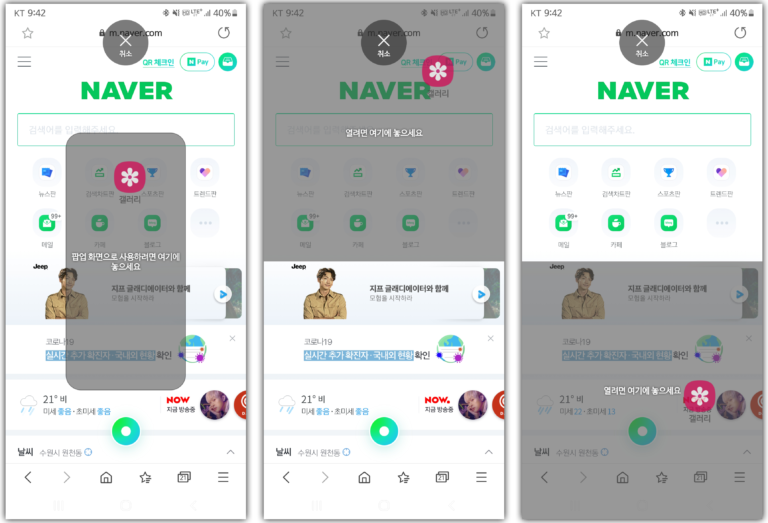 We admit it’s all a bit confusing, but that’s normal. Looking at the images, you can understand the fine work done by the company; moreover, it seems that these changes are beneficial and that they will increase the user experience of Samsung’s products.

This appears as a further indication of Samsung’s planning to position its hoses as the new standard for mobile productivity. Only support for the S Pen is missing and then we will have the perfect business-phone, ready to challenge Microsoft Surface Duo.

Except for Android GO devices, minor multitasking improvements will also be present on non-foldable Galaxy. Many of those previously updated to the latest build of the Android OS should be able to access the aforementioned features. We refer to the Galaxy released from the second half of 2019, in addition to the former Galaxy S10 flagship line-up.