The wait is over: Sony PlayStation 5 has finally been unveiled; the Japanese giant has announced when the new console will arrive at and what price. 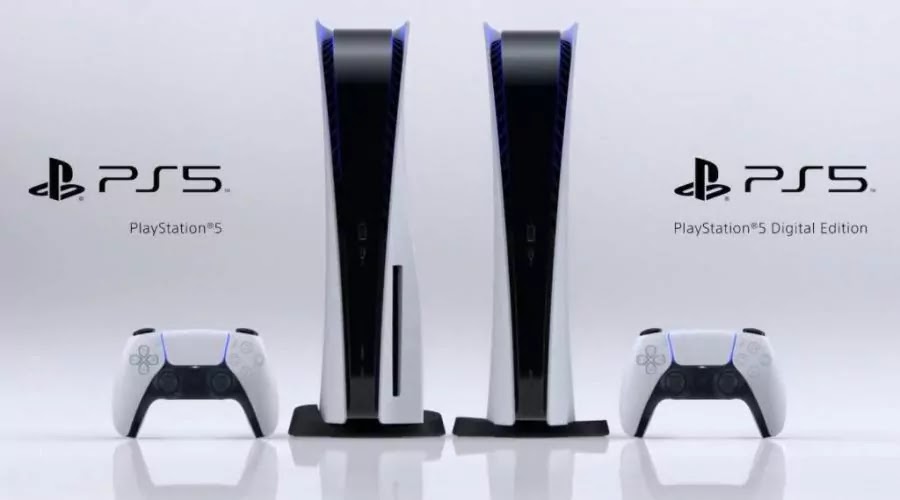 Eventually, with the September 16 event, Sony PlayStation 5 was officially unveiled in its entirety. Above all, two widely awaited information has arrived: here is how much it costs and when the new console arrives.

PlayStation 5: how much it costs and when it arrives

At the end of the rich showcase, dedicated to the titles coming to PlayStation 5, only two very important screens were shown: finally, we know the release date and the price of the highly anticipated console.

The console will arrive in Italy on November 19th while in the USA, Japan, Mexico, Australia, New Zealand, and South Korea it will be available as early as November 12th.