As reported by Famitsu, the PlayStation 5 will not enjoy backwards compatibility with PS1, PS2, and PS3 titles, but only PS4 ones. 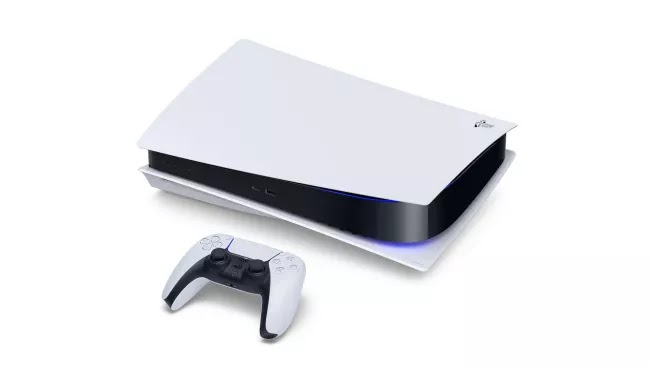 Official (unfortunately): Sony confirms that the new PlayStation 5 will not be backwards compatible with PS One, PS2, PS3 games. PlayStation boss Jim Ryan has revealed, in fact, to Famitsu’s microphones, that the next-gen console will not enjoy this feature, seen instead on the rival Xbox Series X, which will allow you to play all Microsoft titles released over the years.

PlayStation 5: Only PS5 and PS4 titles will be played

After months of uncertainty about it, the confirmation arrives (very bad …). Speaking with Famitsu magazine, Ryan was questioned whether Sony’s newly developed console could play legacy titles. The man replied:

We kept the specialized engineering for the PS5 in mind while producing the device. In the midst of it all, the PS4 already has 100 million players; we thought they should play PS4 titles on PS5 as well, so we’ve included PS4-only compatibility.

During the rollout, we also focused our efforts on taking the high-speed SSD and the new DualSense controller simultaneously. So, unfortunately, we couldn’t reach the implementation of compatibility with PS1, PS2, PS3 titles.

The rumors released a year ago, on the other hand, suggested the opposite; according to previous rumors, PS5 would have allowed to play – without problems – even the masterpieces of the past. Unfortunately, doubts about it have increased over the months, leading to the recent denial.

Recall that the PlayStation 5 will first be released in the USA and Japan on November 12, while in the rest of the world, it will only hit the shelves on November 19, a week later.

We report that yesterday, at the opening of pre-orders on Amazon Italy, the console went “sold-out” in just six minutes. The approval rating of a Sony product, not yet released, has never been higher. Prices will start from 399 euros for the All-Digital variant and from 499 euros for the standard iteration complete with optical support for 4K UHD Blu-Ray.