OPPO has just made official its new low-end smartphone, the A33, equipped with an HD + display with a 90 Hz refresh rate and 5000 mAh battery. 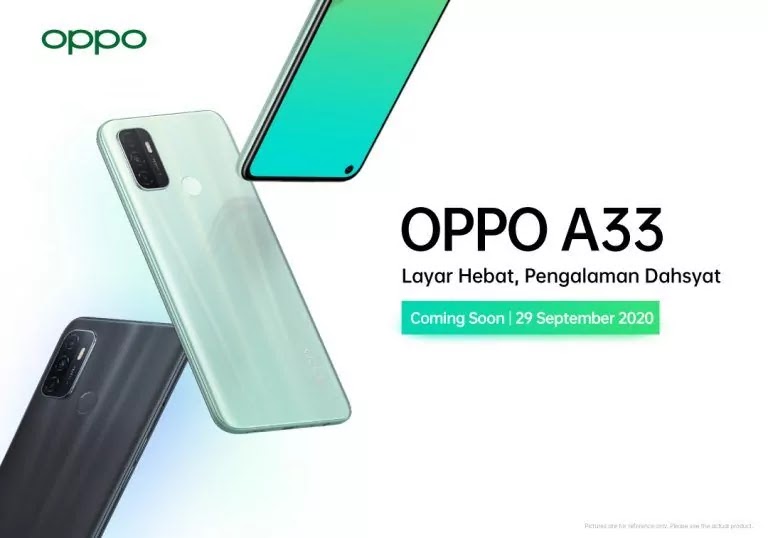 OPPO  has just presented the new low-end phone A33, a device equipped with a display with HD + resolution but having a 90 Hz refresh rate, a 5000 mAh battery, Qualcomm SD 460 processor, and triple 13 Megapixel rear camera; all sold at a very aggressive and competitive selling price.

OPPO A33: cheap but very interesting

The Chinese technology giant has just unveiled the new A33 smartphone; the handset has just launched in Indonesia and we have yet to know of its global availability. We know that in Asia it will cost Rp 2299,000, which translates into about Rs 11,300.

The company has introduced a single memory variant of the device, which appears to feature 4GB of LPDDR4X RAM and 32GB of UFS 2.1 memory. There are only two colors to choose: Moonlight Black and Mint Cream; this device we can also see it listed on the company’s Indonesian official website.

First of all, we report the 6.5-inch TFT LCD panel with HD + resolution of 1520 x 720 pixels; together with this, we mention that the company has inserted the refresh rate from 90 Hz and has protected the device with Corning Gorilla Glass 3. The display, having contained frames (but not too much), is interrupted by the hole for the selfie cam on the part left front. In this regard, this has an 8 Mpx resolution and f / 2.4 aperture. 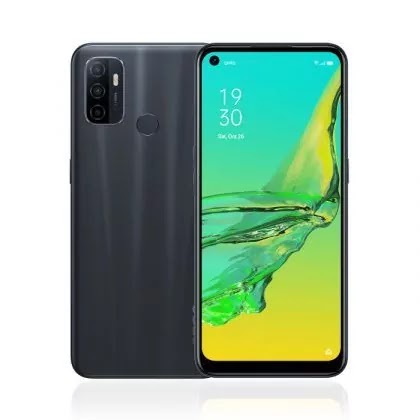 Under the hood, the device is powered by an octa-core Qualcomm Snapdragon 460 processor. Considering that the company has presented storage of only 32 GB, it has inserted the compartment for memory expansion via external microSD. 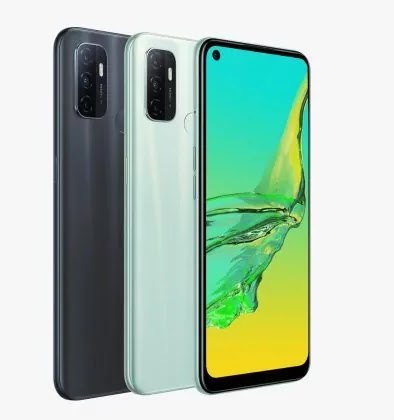 On the battery front instead, OPPO A33 is equipped with a 5000 mAh cell. Finally, to move everything, we think about Android 10 customized with the proprietary ColorOS skin in version 7.2.