Skip to content
OPPO has patented a very particular smartwatch, having a round case with 3D glass curvature and numerous sensors on board. 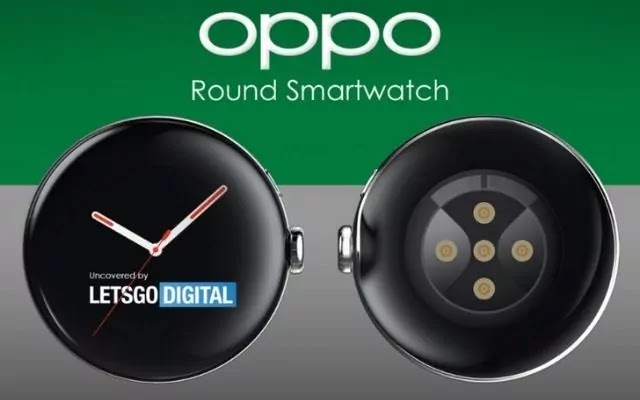 OPPO has just patented a round 3D curved display smartwatch. The Chinese company, the leader in the field of mobile technology, has hypothesized the creation of a future clock with a round 3D curved panel; in conjunction with that, the brand suggested that this could come with an innovative multifunction digital crown. According to what is hypothesized, this could be the heir of the first product released a few months ago on the market.

In fact, it was March 2020 when OPPO launched in China for its first wearable; it was called OPPO Watch and had a rectangular display and looked a lot like the well-known Apple Watch. It was distributed on Asian soil with proprietary software; over the months, on the other hand, it received the Google software (WearOS ) so as to also land on Western markets (including Europe).

Now, however, the Chinese tech giant may be distancing itself from what has been achieved so far. The patent, filed in 2019 with the CNIPA (China National Intellectual Property Administration), was published earlier this week. According to a report by LetsGoDigital, OPPO’s smartwatch would feature a rounded display built on a rectangular housing. On the bottom, on the other hand, you can see the numerous sensors that are used to monitor heart rate and much more. Finally, we see that the sides have a button and a digital crown, probably necessary for the basic functions.

Unfortunately, it is not yet known whether the company is planning to launch such a gadget in the short term. In fact, three variants of the smartwatch have been patented; the former has a rectangular rounded 3D curved display. The second, on the other hand, has a square flat display and the last one, on the other hand, seems to have a circular shape, combined with a unique look and a series of elegant straps. That OPPO wants to launch a different smartwatch for each price range, so as to occupy the entire market like what Apple did with Watch Series 6 and Watch SE?