OPPO has officially presented its new Reno 4 SE: the MediaTek Dimensity 720 chipset and three color options among the specifications. 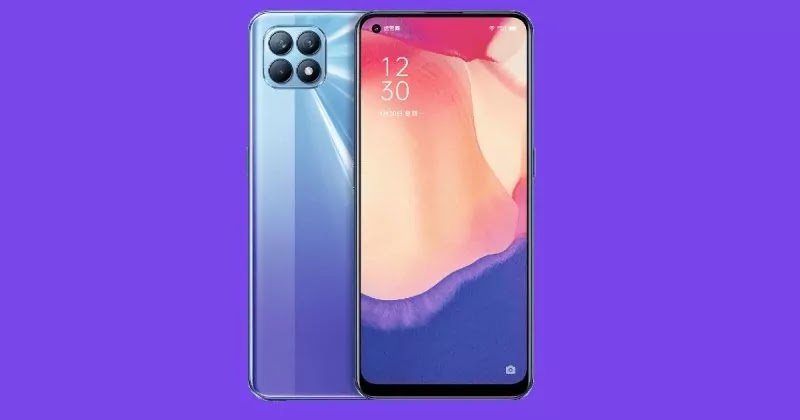 The new OPPO Reno 4 SE has just been made official: the smartphone, among other things, has a triple camera configuration and is available in three color options.

OPPO Reno 4 SE: all the details

OPPO Reno 4 SE has just been launched in China and represents the latest addition to the Reno 4 series. Powered by the SoC MediaTek Dimensity 720, the phone counts – among the key specifications – on the device 5G and the main target to 48 MP. 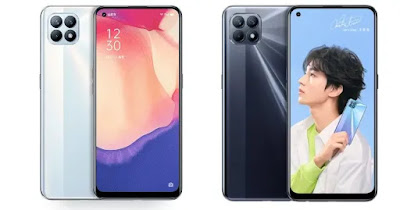 The new born of the Chinese company runs ColorOS 7.2 based on Android 10 and is a dual-SIM terminal that accepts Nano-SIM cards. Weighing 169 grams, the Reno 4 SE is available in Super Flash Black, Super Flash Blue, and Super Flash White colors; instead, the sensors on the phone include the accelerometer, ambient light sensor, gyroscope, proximity sensor, and in-display fingerprint sensor.

As for photography, the OPPO Reno 4 SE is equipped with a triple camera configuration with a 48 MP main lens, an 8 MP ultra-wide-angle sensor, and a 2 MP macro; on the front, there is a 32 MP selfie camera.

At the moment we have no indications on a smartphone release also in Italy, however, the Reno4 SE will be available in China from 25 September starting at 311 euros at the exchange rate.