Skip to content
The OnePlus 8T Pro will not arrive on the market, as there seems to be no room for the new premium version of the “T” line-up this year. 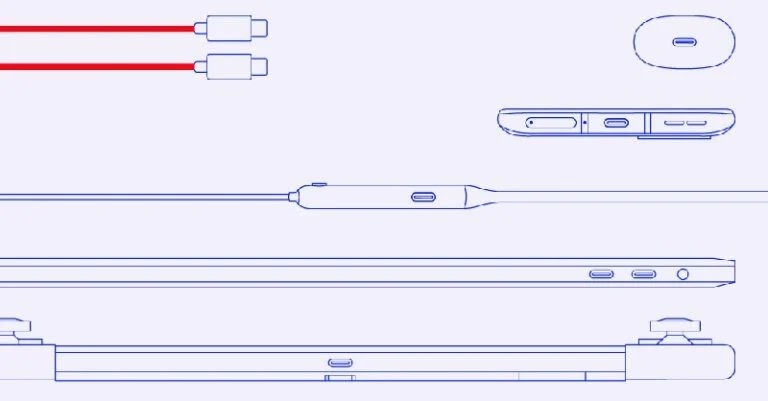 According to reports, it is now official: OnePlus 8T Pro will not be launched in October, as, according to the words of the founder of the company, ” there seems to be no place for the future flagship “. OnePlus 8T instead, will arrive on the market starting next October 14, 2020.

OnePlus: not only 8T but other surprises too

Rumors have stated that the company will not launch the premium iteration this year; this was also confirmed by a semi-official post by Liu Zouhu on Weibo, the Chinese microblogging social network. It seems that there is no room for this product, but Pete Lau has asserted that in addition to the future OP 8T there will be another surprise that is worth waiting for.

The company’s fans have speculated that gadgets such as the USB C – USB C cable, the OnePlus Bullets Wireless 3 and the OnePlus Buds Z, a laptop, and even a kind of game console will be unveiled during the event
, These are just guesses and since there are almost two weeks left to launch, we advise you to take these rumors with due caution.

On the future OnePlus 8T instead, we know what the (almost) official technical specifications will be; first of all, the device will have a 6.5-inch AMOLED punch-hole panel with a selfie cam embedded on the left side of the panel. Its resolution will be a simple FullHD + but the refresh rate will be 120 Hz.

Under the body we will find a Snapdragon 865 vanilla processor, together with 8 GB of RAM and 128 GB of storage; the battery instead, should be 4500 mAh with 65 W Warp Charge support.

Finally, on the photographic front, we will find a 16 Mpx selfie cam, while the back should be equipped with a quadruple configuration consisting of 48 Mpx main camera, 16 Mpx ultra-wide, 5 Mpx macro, and 2 Mpx monochrome.

The phone will come pre-installed with Android 11 and proprietary OxygenOS 11 skin and should arrive in “Aquamarine Green” and “Lunar Silver” colors.