Sony finally presented its Xperia 5 II: the smartphone has a screen with a refresh rate of up to 120 Hz, a specification that will appeal to gamers. 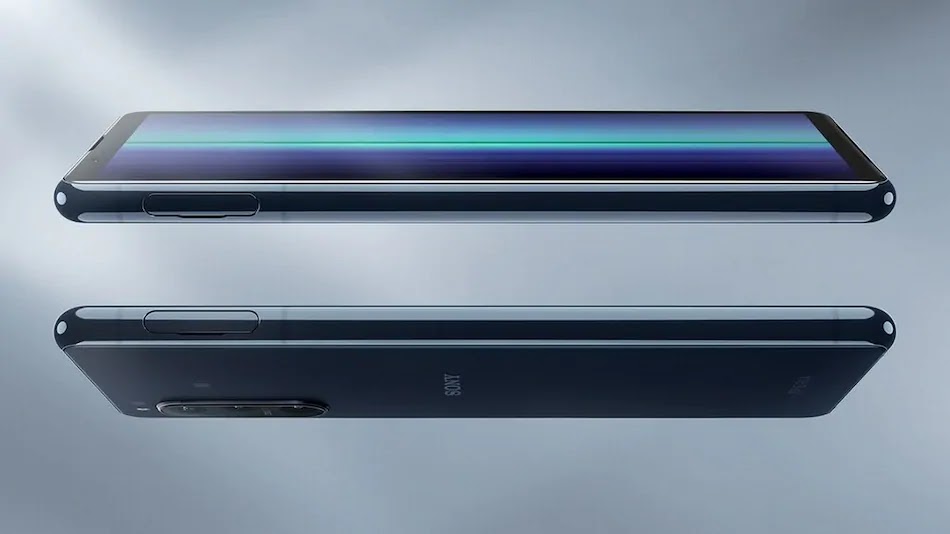 Great news for mobile gamers, as Sony has just presented its new Xperia 5 II, a phone that on paper seems to be quite interesting for gamers.

Xperia 5 II: all the specifications

Sony does not want to give up its strategy at all and continues to churn out smartphones that have photography and video as key points. In this sense, the new Xperia 5 II – the younger brother of the Xperia 1 II – is the concrete example: presented a few hours ago, the terminal is better than its predecessor in several respects. It starts from the price since it seems to be cheaper, in fact, the Xperia 5 II will be on sale in the USA starting from December 4 for 949 $ (about Rs. 70,000) The other big advantage is that Sony has added a screen with a high refresh rate and up to 120Hz on the new device. 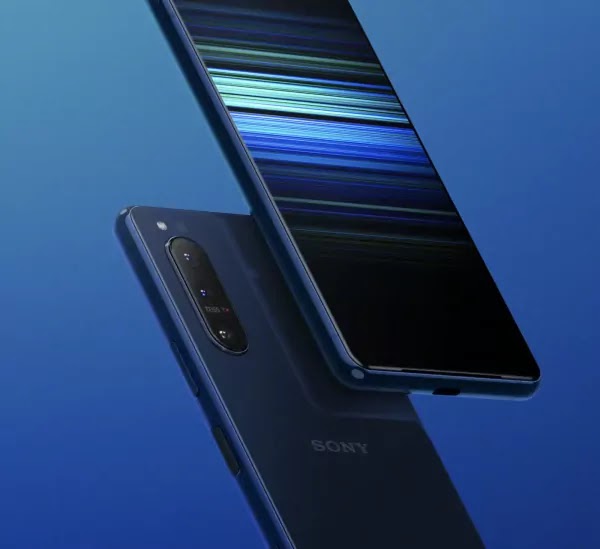 While the Xperia 5 II has a tall 21: 9 screen, it is relatively small as it measures 6.1 inches –  these size numbers make it a much more pocket-sized phone than the Xperia 1 II.

As for the flagship specs, it counts on a Snapdragon 865 processor, a 4,000 mAh battery, and the aforementioned display with a refresh rate of 120 H z. Sony has also included two front stereo speakers and a traditional headphone jack on this device, both of which are officially classified as endangered species, however, Sony has forgotten to add support for wireless charging in this device.

As for the photographic sector, the Xperia 5 II has three cameras on the back of 12 MP, but the Japanese giant prefers to identify them with their equivalent of 35 mm focal length: 16 mm, 24 mm, and 70 mm.

Borrowing from Alpha professional camera technology, the Xperia 5 II gives you the speed and precision you need to capture magical moments with razor-sharp focus and perfect exposure.

But what the Japanese giant is pressing on is the gaming potential of the phone: according to Sony, for the first time the refresh rate of 120Hz includes a tactile scanning frequency of 240Hz.