Skip to content
From the LG Wing teaser, we note the presence of a future device from the South Korean giant with a flexible and expandable screen 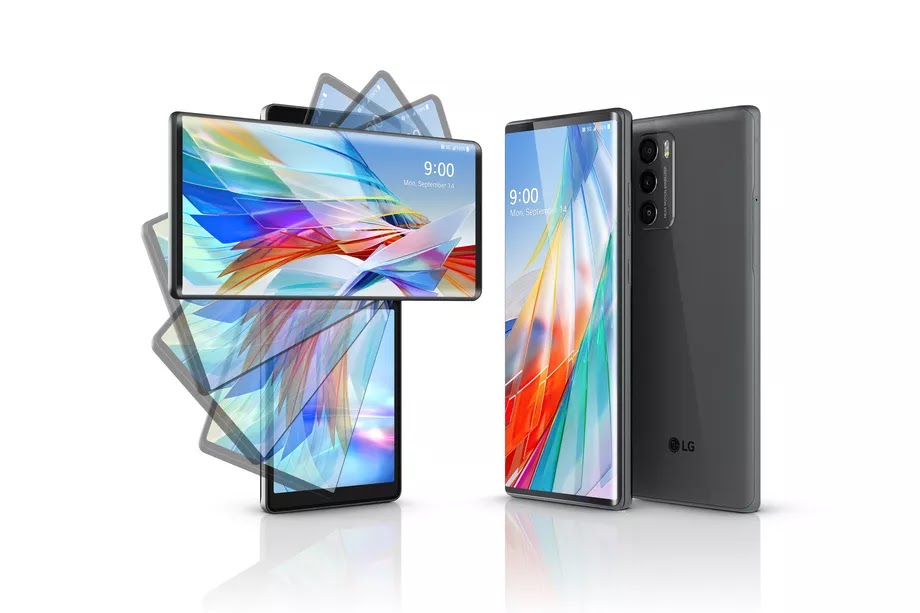 LG has just made official Wing 5G, a new dual-screen smartphone with an unprecedented form factor yesterday. In the presentation video, however, during the last seconds, a very interesting detail emerged; in fact, it seems that the rumors about the arrival of a folding smartphone by LG with an expandable screen are true.


LG: an innovative smartphone on the horizon

South Korean tech giant LG seems to be thinking outside the box (although it would be more correct to say “off the screen”). Wing, in fact, is the progenitor of a new family of smartphones with rather bizarre features; in fact, the panels can be rotated at 90 °, obtaining truly extravagant new ways of use… and useful, we would add. Surely, it will take a while to get used to using “a display and a half” (yes, it sounds like the title of an American comedy) and certainly, in all of this, the final cost of over $ 2000 certainly does not help. make the product mainstream.


In fact, its new Project Explorer line-up will consist of smartphones with an unprecedented form factor, foldable, dual-screen, and so on and so forth.

With the teaser, there was a very interesting detail (in the last seconds), as noted by CNET; in fact, we see a phone whose bottom slides out and reveals a panel inside the body of the device. That panel is apparently a screen, and the latter part of the video animation suggests that when the element is fully expanded, the two screens will function as one.

Some producers would define everything as a “rather crazy concept”; for better or for worse, LG has a proven track record in creating bizarre and particular concepts; we remember in fact the modular G5 or the Dual Screen cases of the latest flagships, up to the much-acclaimed Wing.

The question, he always buys, is whether this has a practical sense or not; the exorbitant selling price is likely to be an “own goal”, especially knowing that on the market the Galaxy Z Fold 2 is at a similar price and, at a lower cost, there is Microsoft Surface Duo.