According to the latest rumors, it seems that the iPhone 12 Mini will not support 5G networks and will cost around 700 dollars. 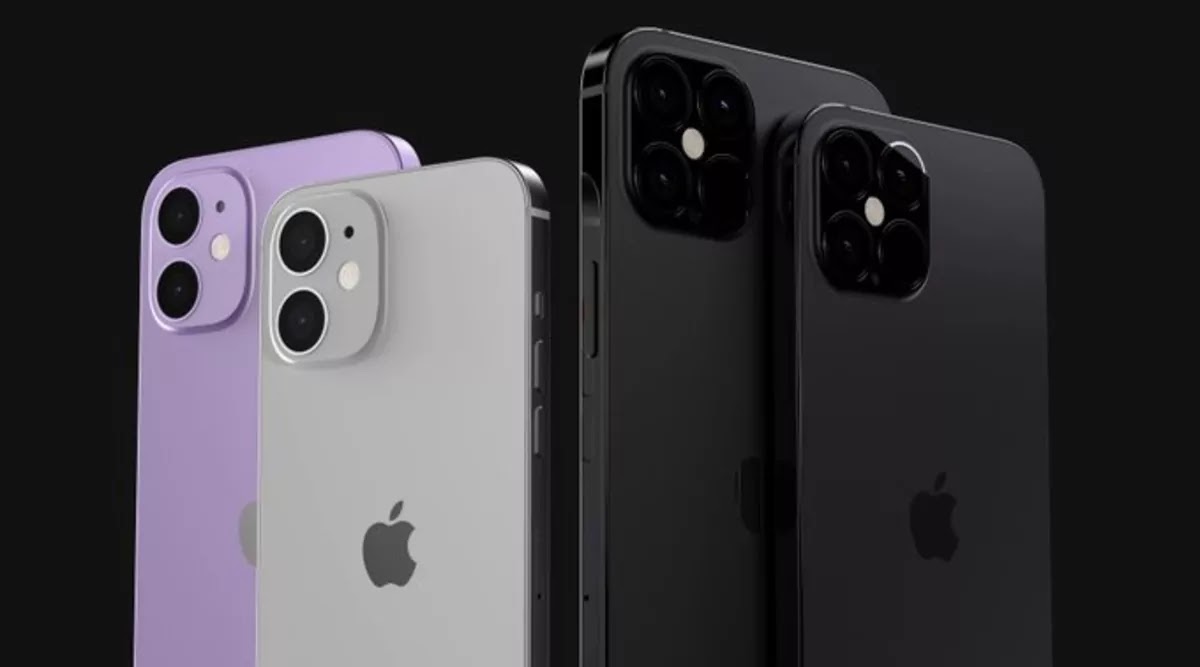 From what emerges on the web, it seems that incredibly from what was previously hypothesized, the entry-level of the iPhone 12 range will not support 5G networks; together with this, the little one of the house ( iPhone 12 Mini, this is its official name, it seems) will cost around 700 $.

According to Wall Street Journal analyst Tom Forte, it seems that the smallest device in the new iPhone series that will see the light in October 2020 will have a decidedly low cost (for Apple) but will not have the modem for ultra-connectivity. In fact, the device will clash, in the US as well as in Italy, with $ 700 phones equipped with 5G modems such as the Galaxy S20 FE or the future OnePlus 8T.

Recall that, according to the latest data that emerged, iPhone 12 will premiere on October 13. This year, the announcement of the new iDevice series has been delayed due to the current pandemic scenario that has caused the entire production chain of the Cupertino giant to be postponed.

It is now certain that there are four models with different dimensions (starting from the 5.4 inches of the Mini to the 6.7 inches of the Pro Max). According to the conjectures of analysts and experts, the iPhone 12 Mini has all the cards on the table to become the best-selling product of the entire range. Its low cost should also be given by a “weaker” chipset than the other iterations. Could it be true? Could Apple adopt a… Bionic A14 SE?

They have a midrange chip ready ????
idk if its the battery-saving-but-less-powerful A14 i´ve leaked before, or a whole new chip
for the iPhone 12 Mini maybe? SE2 Plus? SE3? idk
i´ve had it for months
but #AppleEvent in 14 hours.. cant risk it

This hypothesis, however absurd, finds its place in reality; whistleblower @ MauriQHD on Twitter, in fact, claims that the company is making a mid-range CPU called Bionic B14.

Furthermore, it seems that iPhone 12 Mini will not be the only smartphone to be equipped with it; if the rumors turn out to be true, we could also see this chipset onboard the new 5.5 ”iPhone SE Plus.