Skip to content
Samsung has officially announced when it will launch its next Galaxy home device, the highly anticipated S20 FE “Fan Edition” smartphone. 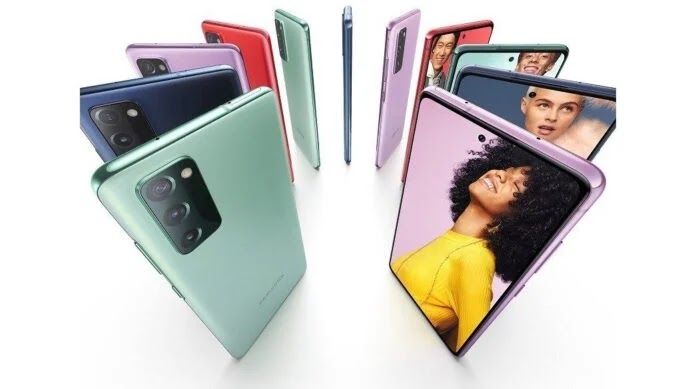 After a succession of rumors from all over, it seems that the presentation date of the Samsung Galaxy S20 FE is now official.

Apparently, on September 23 we will finally see the official launch of the Samsung Galaxy S20 FE. The presentation poster was first spotted on the official Samsung UK website by a colleague of Androidpolice and – as you can see from the image below – the South Korean giant would have decided to call the event “ Galaxy Unpacked for Every Fan “. 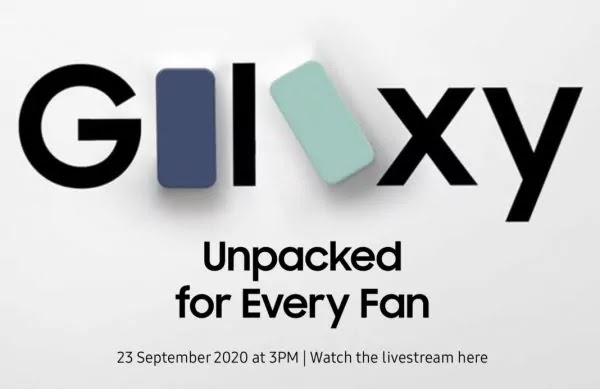 But what do we know about this device coming from the Asian technology giant? According to numerous rumors, the Galaxy S20 FE should be available in two variants: one 4G (powered by Samsung’s Exynos 990 processor) and the other 5G (with Qualcomm’s Snapdragon 865 chipset onboard).
As for the memory configuration, most say that only the one with 6 GB of RAM and 128 GB (UFS 2.1) of internal storage may be available, however expandable thanks to supporting for microSD card.

The material of the back of the phone is unknown, however, rumors say that the frame of the S20 FE may be metal. As for the photographic module, the front selfie camera should be 32 MP, while the rear ones should have all three 12 MP resolution. Finally, the energy autonomy of the now imminent Samsung terminal should be ensured by a 4500 mAh battery with 15 W fast charge support.