ZTE announced on Monday, August 17th, that it will launch its new ZTE Axon 20 5G smartphone in China on September 1st. The company says the device will be the world’s first mass-produced 5G smartphone with a camera under the screen.

Smartphone manufacturers are always looking for new ways to make their products stand out in the market and offering more screen space has been a trend in recent years. This basically involves reducing the space required for the front camera with different approaches, such as a notch (or notch), a hole, or motorized retractable cameras – all so that the screen has a more usable area.

In recent months, companies like OPPO have been working on ways to hide the camera under the screen, but it looks like ZTE will be the first to make this happen with its ZTE Axon 20 5G.

As seen in previous prototypes, the way these cameras work under the screen is thanks to the ability to “turn off” individual pixels on an AMOLED screen. By turning off the pixels that usually cover the camera area, the sensor can see through the screen, making it possible to capture images normally. An important detail is that the quality of the camera under the screen may not be as good as that of a normal camera, so it will be interesting to see how ZTE managed to get around this. 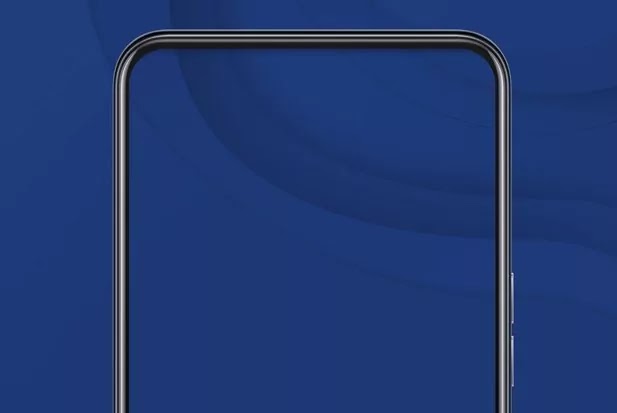 Aside from having a camera under the screen, little is known about the ZTE Axon 20 5G. The company’s announcement also only confirmed the launch in China and did not mention a possible global launch. Some information about the new smartphone has already appeared in the Chinese certification agency TENAA.

The device apparently will come with a 6.92-inch OLED screen with Full HD + resolution and a fingerprint sensor. On the front camera under the screen, it must be 32MP. The rear camera set should include the main 64MP, an ultrawide 8MP, and two more 2MP (one macro and one for depth detection.

The device listing on TENAA also indicates that it will come with Android 10 pre-installed and will be available in two color options – blue and white.