Skip to content
Among the launches that Xiaomi is preparing for the near future is the Poco X3. At least that’s what a certification from the United States Federal Communications Commission (FCC) suggests. Preliminary information indicates that the device will have a main camera at the rear of 64 megapixels and a battery of 5,160 mAh with fast recharge.

It is not uncommon for Xiaomi to renew smartphone lines at intervals of less than a year. Based on that, it makes sense that the Poco X3 is on its way: the predecessor model, the Poco X2, was launched in February this year.

The certification image suggests that the new phone will be identified internally as M2007J20CG and will have a different back design than the current one, with the possibility of the cameras being positioned therein horizontal orientation or, perhaps, in a pattern similar to that of the Xiaomi Redmi K30 Ultra.

However, it may be that the technical sheet is not that different in relation to the specifications of the Poco X2 – it already has a main camera of 64 megapixels, for example.

The technical details are still scarce, but a test report released by the @the_tech_guy profile on Twitter reveals that one of the model’s attractions will be the autonomy: as already said, the Poco X3 battery should have 5,160 mAh – if confirmed, it will be the largest capacity already available in the Poco family -, in addition to a fast recharge of 33 W (like the Poco M2 Pro ). 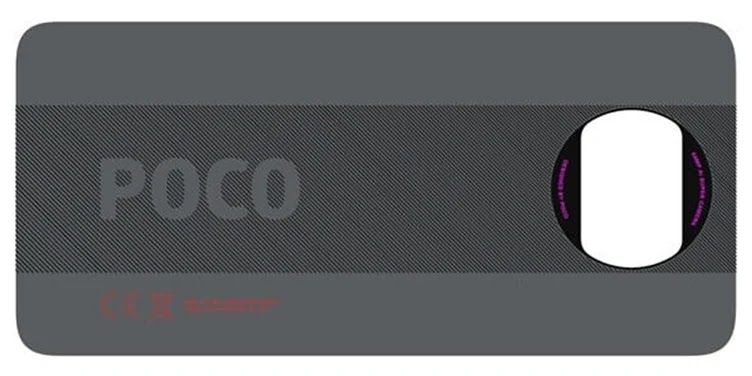 There are also rumors that the model will have an AMOLED screen (the Poco X2 panel is IPS LCD) with a refresh rate of 120 Hz.

In the tests and documents, there is no indication that this cell phone will be commercially called Poco X3, but sources close to Xiaomi heard by XDA Developers indicate that this will indeed be the official name.

Anyway, it shouldn’t be long before we have more details. Apparently, the Poco X3 (if that’s the name) will come to face devices like the OnePlus Nord, so it is to be expected that Xiaomi will have some agility with this launch.