Skip to content
Microsoft confirms the arrival of the Xbox Series X console on world markets for the month of November 2020, while Halo Infinite is postponed to 2021. 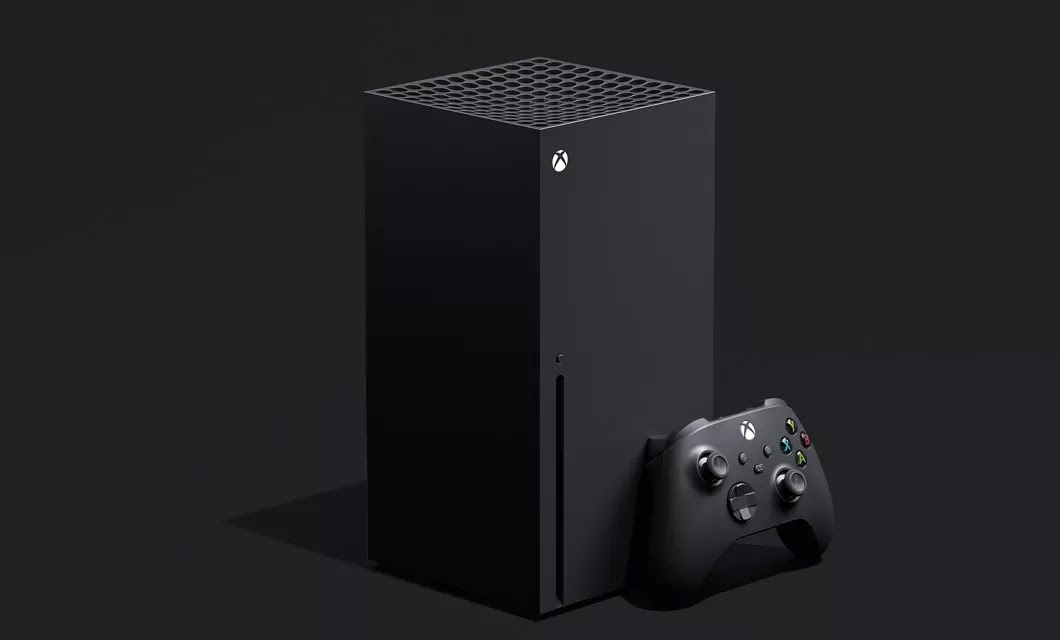 Finally, here we are: after several rumors, rumors, and leaks we know the month of the launch of the new Xbox Series X from Microsoft. Although the official website of the company still says “Holidays 2020”, internal sources say that the console could reach the market in the month before Christmas one. Unfortunately, along with this excellent news, a less pleasant one emerges the launch title Halo Infinite will not see the light before 2021.

There is still a lot of confusion over the exact launch period of the new Xbox Series X. In fact, it should arrive on world markets for the first week of November, but due to the uncertainty due to the current pandemic scenario, the debut could be postponed by a couple of weeks.

While we have this good news, Microsoft and 343 Industries make the difficult decision to postpone Halo Infinite to 2021. In the past, the Redmond giant had planned the launch of the console and the Halo title at the same time during the autumn.

The lack of Halo means removing an AAA title from the next-gen catalog this year. In this regard, we remind you that Microsoft is pushing Xbox Game Pass a lot along with “more than 50 new games” that will be launched in 2020 with a boost in terms of yield for the new generation.

To date, there are more than 40 existing titles “ready for Series X” thanks to DirectX support, Ray Tracing, 120 fps, faster load times, and Quick Resume. Those already in circulation that are backward compatible with Xbox, Xbox 360, and Xbox One will run on the new platform when they launch in November. Now we are just waiting to know the operational interface of the same and the sale price with consequent details on the pre-order. More rumors finally, provide for the arrival of a next-gen lite console, the Xbox S Series.