The Microsoft prepares to launch its first dual-screen smartphone, the Surface has Duo system Android, a visual differentiated and was presented by the company in a discreet blog post. It starts shipping from September 10th, probably before the Samsung Galaxy Z Fold 2, which still has no official release date, but should go on sale in September. 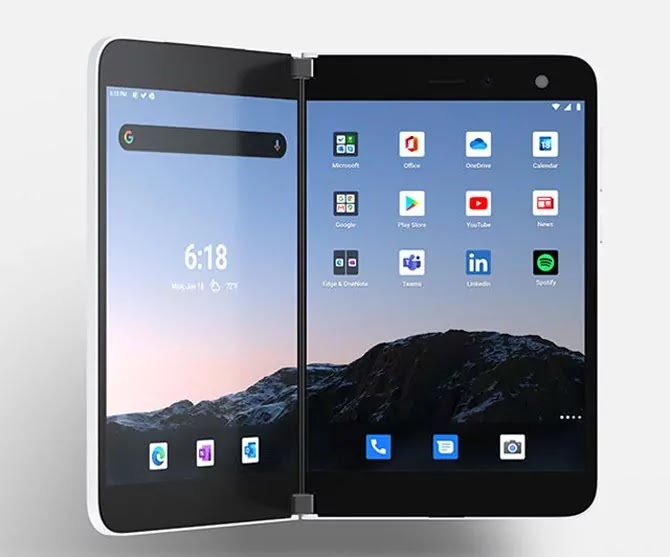 As you would expect from a foldable smartphone, whether due to limited manufacture, components, or even luxury, the Surface Duo is not at all affordable, the starting price of the product is $ 1399 (Rs. 1,04,600). For comparison, not even the Galaxy Note 20 Ultra costs that much, the top of the line Samsung is available for $ 1299. Anyone who wants to get their hands on a cell phone like this has to be prepared to pay good money. 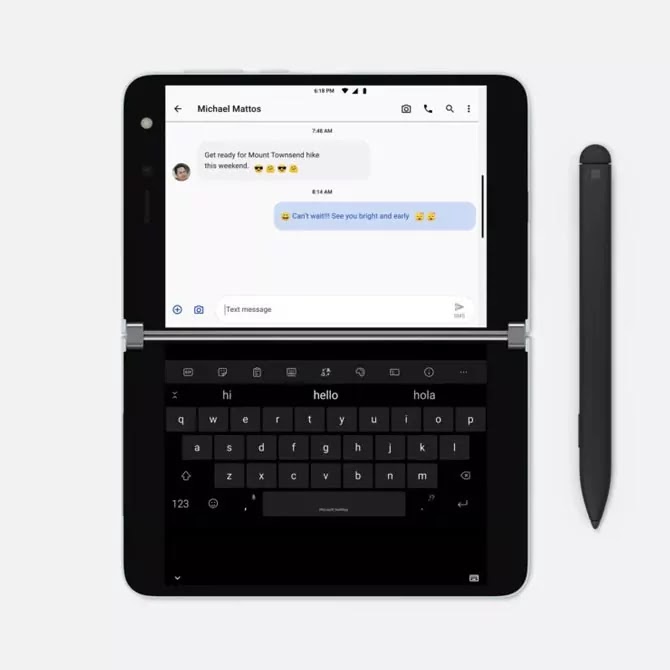 Still, Microsoft’s cell phone is $ 600 cheaper than Samsung’s first foldable and $ 100 cheaper than the new Motorola Razr. The Z Flip can be found for about $ 100 less than the price of the Duo, but this is because it has a focus on being a smaller and more discreet device without giving up a good performance.

The Surface Duo is 5.6 inches and has a hinge that promises to help the user to use the gadget in different ways. It is worth remembering that the Galaxy Fold, the first foldable weight on the market, arrived with problems precisely in this piece, giving space for small stones or dust to enter under the screen and damage the device. The phone is 9.6mm thick when folded and 4.8mm open.

With the weakness in the past with its own smartphone operating system, Windows Phone, Microsoft has been forced to rethink its strategies. The Surface Duo arrives as a major step for the company in this market after these years of separation.