Skip to content
Disregarding folding, Samsung has two lines of high-end smartphones: the Galaxy S and the Galaxy Note. The latter may be discontinued, however: there are rumors that the company is considering launching a Galaxy S21 with the S Pen, which would make the next generation of the Galaxy Note meaningless.

This is what SamMobile points out based on a report published by the South Korean website The Elec. The text implies that Samsung is working on a project code-named Unbound that consists of the next generation of the Galaxy S line, to be launched in early 2021. 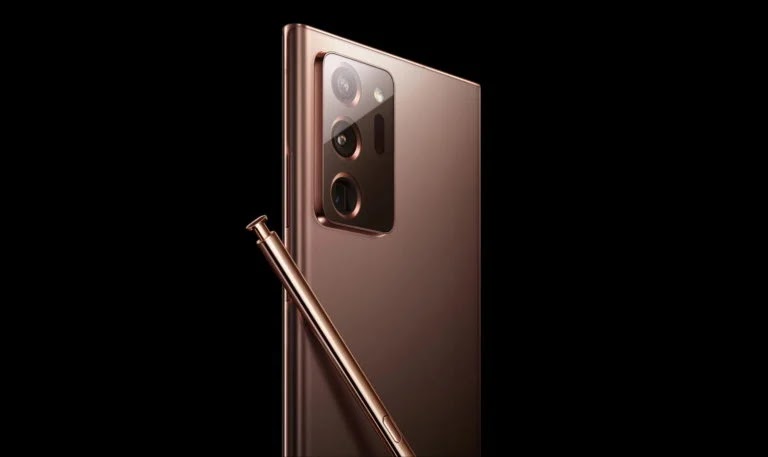 Rumors suggest that the line will consist of three phones: Galaxy S21, Galaxy S21 +, and Galaxy S21 Ultra (if those are the official names). The latter would have the largest screen and, in effect, a slot for the S Pen.

Of course, Samsung could launch both the Galaxy S21 Ultra and a new Galaxy Note with the S Pen, but it wouldn’t make sense. Cell phone with a pen is a niche product, so it is unlikely that there will be a demand for two high-end smartphones with this accessory.

If, on the one hand, Samsung would already have the Galaxy S21 line project well underway, on the other, it still would not have defined the launch of the Galaxy Note 21 for the second half of next year, which gives more strength to the buzz.

There are also rumors that, in place of the next Galaxy Note, Samsung would launch the Galaxy Z Fold 3 accompanied by the S Pen, but some factors make this less likely, such as the still high cost of folding phones (due, among other reasons, limited production) and a technical question: would the pen work well with a flexible screen?

But make it clear: for now, everything is just speculation. So far, Samsung has not commented on the possible end of the Galaxy Note line. We also have to take into account that similar rumors have emerged with respect to previous generations and, in the end, the Galaxy Note line has remained firm and strong in the market.