Skip to content
From the FCC portal, we observe what are the first complete technical specifications of the new Samsung Galaxy M51, medium-range with 7000 mAh battery. 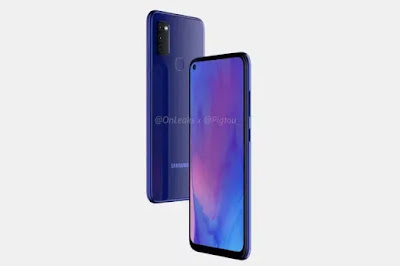 The new Samsung Galaxy M51 receives FCC certification; by analyzing the portal database, a 25 W fast charge is revealed for the device.

Galaxy M51: what do we know about the new medium-range?

There is no doubt that Samsung is working on its new Galaxy M51, a mid-range device with 128 GB of memory, close to arrival on the market. From a previous report we got to know the camera specifications, while now, the phone has appeared from the FCC device certification portal, revealing more information about it. 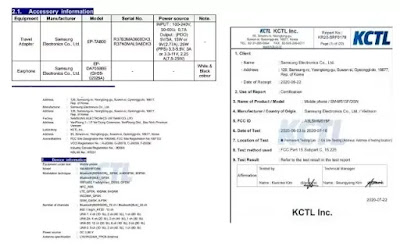 From FCC documents relating to the Galaxy M51 (SM-M515F), it is noted that the phone will support a 25W fast charge similar to that of the recently launched Galaxy M31. The device will include support for 4G LTE (nada 5G), dual-band b / g / n / ac Wi-Fi, Bluetooth with LE, NFC, and a 3.86 V battery. In the package, there will be a 25 W fast charger and wired earphones, which means that there will be a 3.5 mm audio jack on the lower frame.

From the screenshot of the phone’s Settings menu, which appeared in the documents for the certification, we note that the phone has received the Bluetooth SIG and Wi-Fi Alliance certifications. 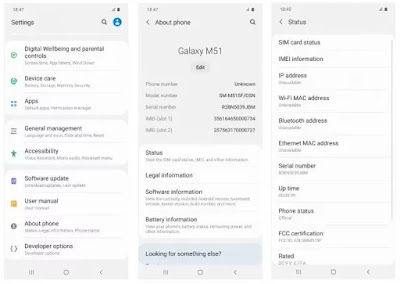 About its technical specifications, we know that the phone will present a 6.5-inch OLED screen produced by CSOT, a sub-brand of TCL. Under the body, we will find Qualcomm’s Snapdragon 730 SoC (the same that is present on the Pixel 4a just presented), 8 GB of RAM, and 128 GB for internal storage. To power it all, Android 10 with proprietary One UI 2.x skin (unknown version).

On the photographic side, we see a selfie cam set in a hole on the left corner of the device, while at the rear four cameras, the main one of which would boast a resolution of 64 Mpx. The battery instead, should have a large nominal capacity: 7000 mAh. Commercialization is expected for the month of September.