Skip to content
Apple and Samsung dominated the ranking of smartphone sales for Q2 2020 in the United States. 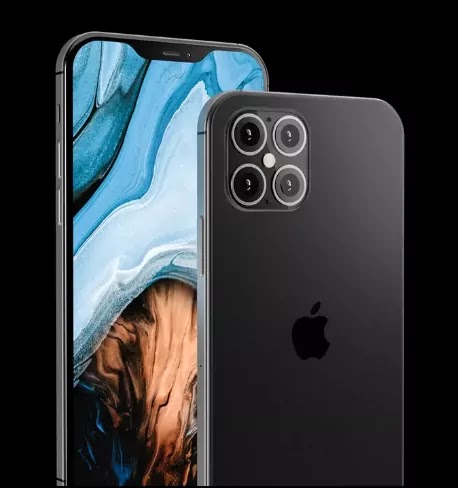 According to Canalys analysis, Apple shipped about 15 million iPhones to the United States in the second quarter of 2020, setting a new record. The numbers are important and, with the resumption of activities almost at full capacity, even the companies in the mobile sector seem to have put the turbo back.

According to a report from the statistics firm, OEMs in Q2 2020 shipped a total of 31.9 million smartphones to the United States, with Samsung and Apple in the lead.

Apple and Samsung are in fact 7 out of 10 devices sold; Apple has set a new national record by selling 15 million iPhones. The bitten Apple shipped 15% more of its flagship iPhone 11s than last year’s flagship, the iPhone XR model, while  Apple’s quarterly market share jumped to 47% with the launch of the iPhone SE.

Although Samsung has recorded interesting facts, reaching the levels of 2019, with reversed fortunes: in the second quarter of last year sent the 59% fewer series phones Galaxy S20 than the models of the S10 series. To hold the fortunes of the South Korean giant were its Galaxy A10e and Galaxy A20 low-end devices. 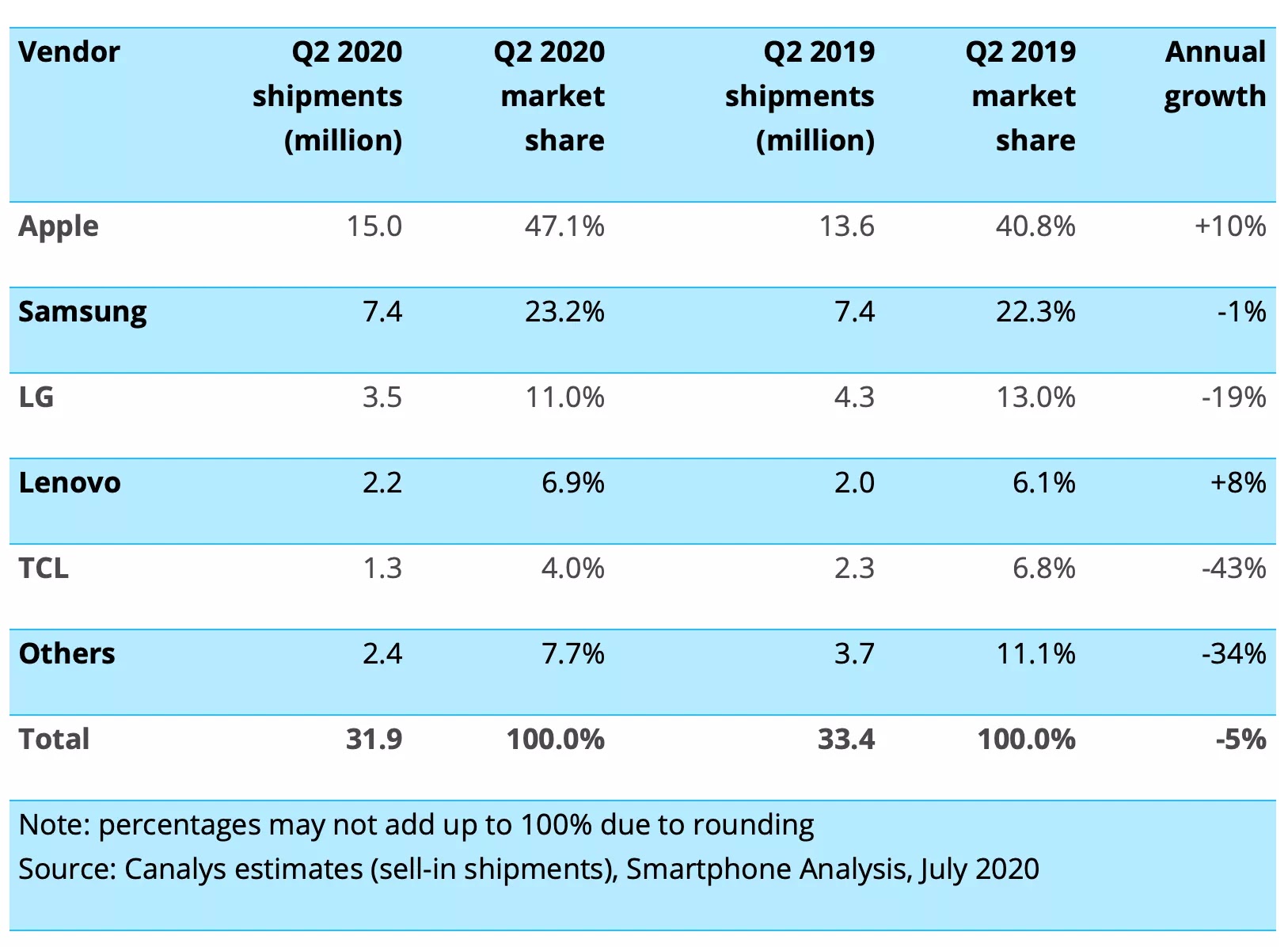 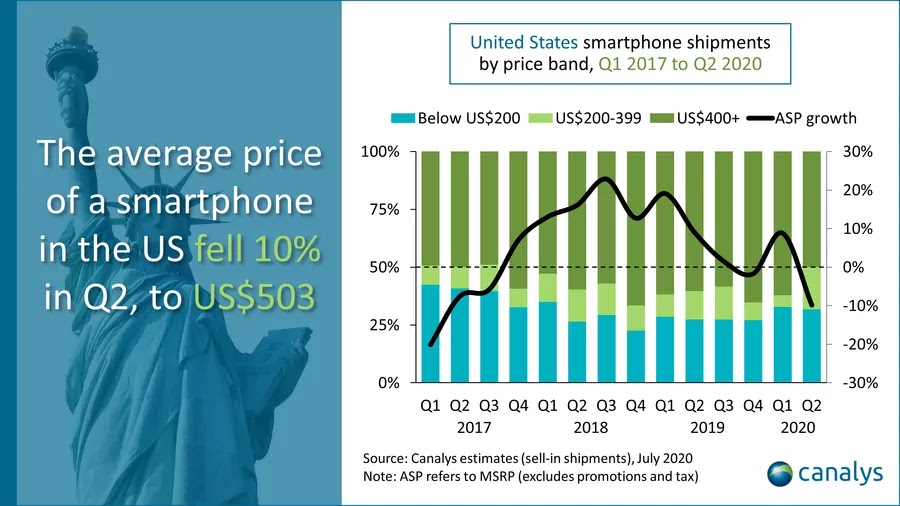 In the second quarter of 2020, 5G was not particularly successful. However, it is expected that with the arrival of new smartphones with the latest generation connectivity in the coming months, users will be more enticed to purchase. Furthermore, analysts are convinced that the bitten apple will contribute exponentially to the adoption of 5G with the release of the latest generation connectivity-enabled iPhones, scheduled for this fall.