Skip to content
According to well-known leaker Dusk Golem, it appears that the PS5 can struggle harder than the next-gen Xbox in cross-platform games in Full HD at 60fps. 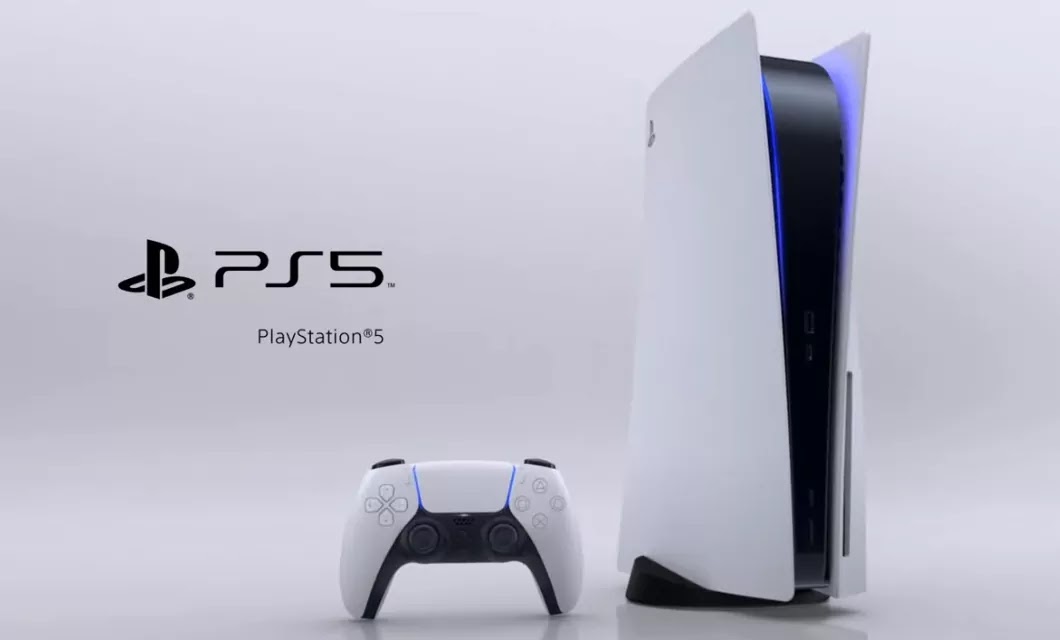 In these hours the well-known tipster Dusk Golem (famous for the recent leaks on the new chapters of Resident Evil and Silent Hill ) has revealed a very particular detail on the PlayStation 5. According to the insider between Sony’s next-gen console and competitor Xbox Series X, there could be a performance difference in cross-platform games.

In a post published on the ResetEra forum, Dusk Golem revealed that according to some internal sources, the machine of the Japanese giant Sony would have lower performance than those of the Microsoft product. These are his words.

To explain it better, I’ll just say that the Xbox Series X appears more powerful than a lot of the PlayStation 5 in terms of raw power; cross-platform games will work best on the Xbox Series X, know that.
On the contrary, on PlayStation 5 game development is easier in general, also because Sony has the advantage of having very talented studios behind them that will lead to getting the most out of the console. But in cross-platform games, the Microsoft console will win, which will have a significant advantage.
What I learned from my sources is that PS5 is really great for Sony exclusives, but the same can’t be said for those cross-platform masterpieces. On them in fact, the use of the SSD helps a lot, but it doesn’t do everything. I’ve heard some developer friends talk about the PlayStation’s struggles with Full HD 60fps games, which doesn’t seem to affect Xbox Series X in the slightest. Of course, these claims only come from a small team I’ve spoken to.

The tipster adds that the difference in cross-platform titles will result in “fewer titles of this type on next-gen and many more exclusive games”. The reason would lie in the difficulties of the studios in developing titles for both platforms.

Dusk Golem then specified how this statement mainly referred to Resident Evil Village, which seems to be having several problems in running at 1080p at 60 fps. In all likelihood, however, Dusk Golem is convinced that this “defect” will also be replicated on many other cross-platform games.

I refer to Resident Evil Village. Initially, the performance of the game at the time of the PS5 presentation turned out to be terrible and this is also noticeable with the opening trailer. The fact is that, apparently, the game would run smoothly on Xbox Series X, while on PS5 there are framerate issues.

From what I have gathered from my developer friends it seems that the problem is not only related to this, but also to other games on multiple platforms.

We invite you to take the indiscretion with due caution, even if so far Dusk Golem has always proved to be a reliable and accurate leaker.