Skip to content
From a photo stolen inside the set of the new James Bond film, it is noted that, within the film, the Nokia 7.3 midrange will be present. 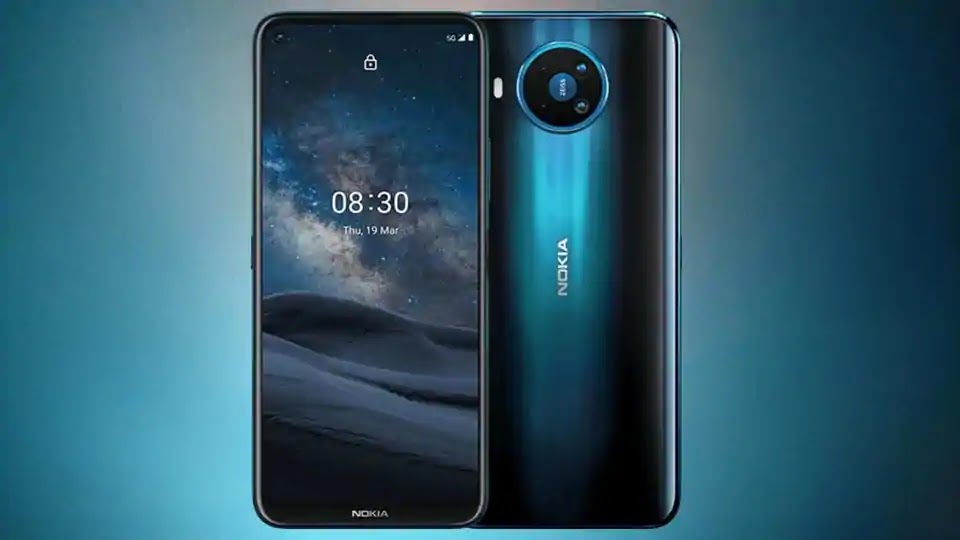 Nokia 7.3 has been spotted on the set of the next James Bond movie; the news has been circulating on the Web for several hours and it seems that the leak in this regard is true, as HMD Global (Nokia Mobile) would appear as the official partner of the film.

The masterpiece in question is called ” James Bond – No Time to Die “, in case you were wondering. The device of discord that appeared on the net in these hours through a photograph depicting the phone upside down, would be the Nokia 7.3 midrange.

What lent further credit to the leaked image on Twitter was the response from Nokia Mobile Chief Product Officer and VP for North America Juno Sarvikas, who retweeted the news shared by the Nokia Mob Blog portal, expressing enthusiasm for this new. device.

The smartphone was in fact noticed for the first time by one of the readers of the NokiaMob site; you can see for yourself what we talk about in the image below. 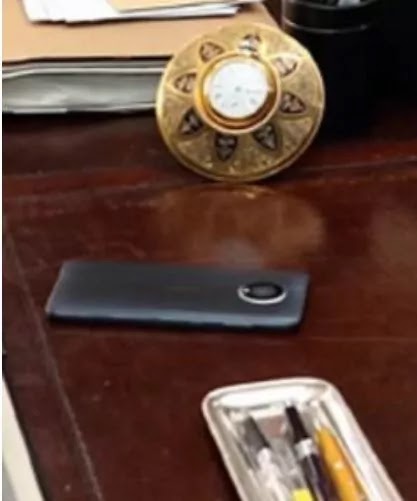 As evident from the image, the smartphone in question has design ideas that derive from the latest products of the Chinese brand ( Nokia 5.3, Nokia 8.3 and so on); what is not clear is whether it is just an unpublished prototype of one of these devices or a complete and finished article. According to current rumors, it would be the Nokia 7.3, although very little is known about this phone to date.


In all likelihood, this will be a premium midrange from the company, with a display with a high refresh rate and mid-range specs. More, unfortunately, we do not know. Nokia 7.3 will be officially announced in September, in just under a month. Will we perhaps see it during IFA 2020? A few weeks of waiting, therefore, to get more information on the matter. Stay connected with us to not miss the latest news.