Skip to content
From the Geekbench database, it emerged that Samsung’s new Galaxy S20 Fan Edition will also feature a variant with Exynos 990 SoC. 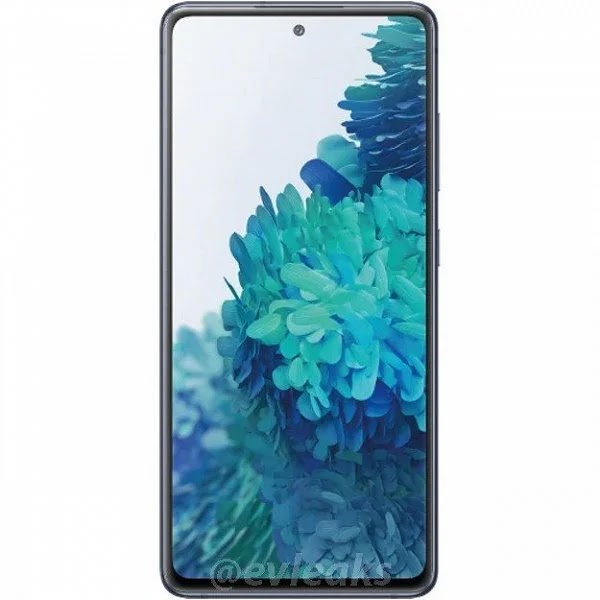 The existence of the Galaxy S20 Fan Edition (or Lite if you prefer) is now certain. New rumors pop up every week: colors available at launch, features, technical specifications, and final design. Now, from what emerges on the Web, it seems that the new device can also enjoy a variant with a proprietary processor Exynos 990.

The future smartphone belonging to the Galaxy S20 range will be the entry-level of the series, the spiritual heir of the current S10 Lite presented last winter. Until now, the device was thought to be equipped with Qualcomm’s Snapdragon 865 processor only. From the GeekBench database, on the other hand, we discover that a variant with model number SM-G780F  is also coming, which includes an Exynos 990 processor, 8 GB of RAM, Android 10 and “only 4G LTE” connectivity. The scores it obtained in the tests on the portal are as follows: 588 points in the single-core tests and 2,448 points in the multi-core ones. 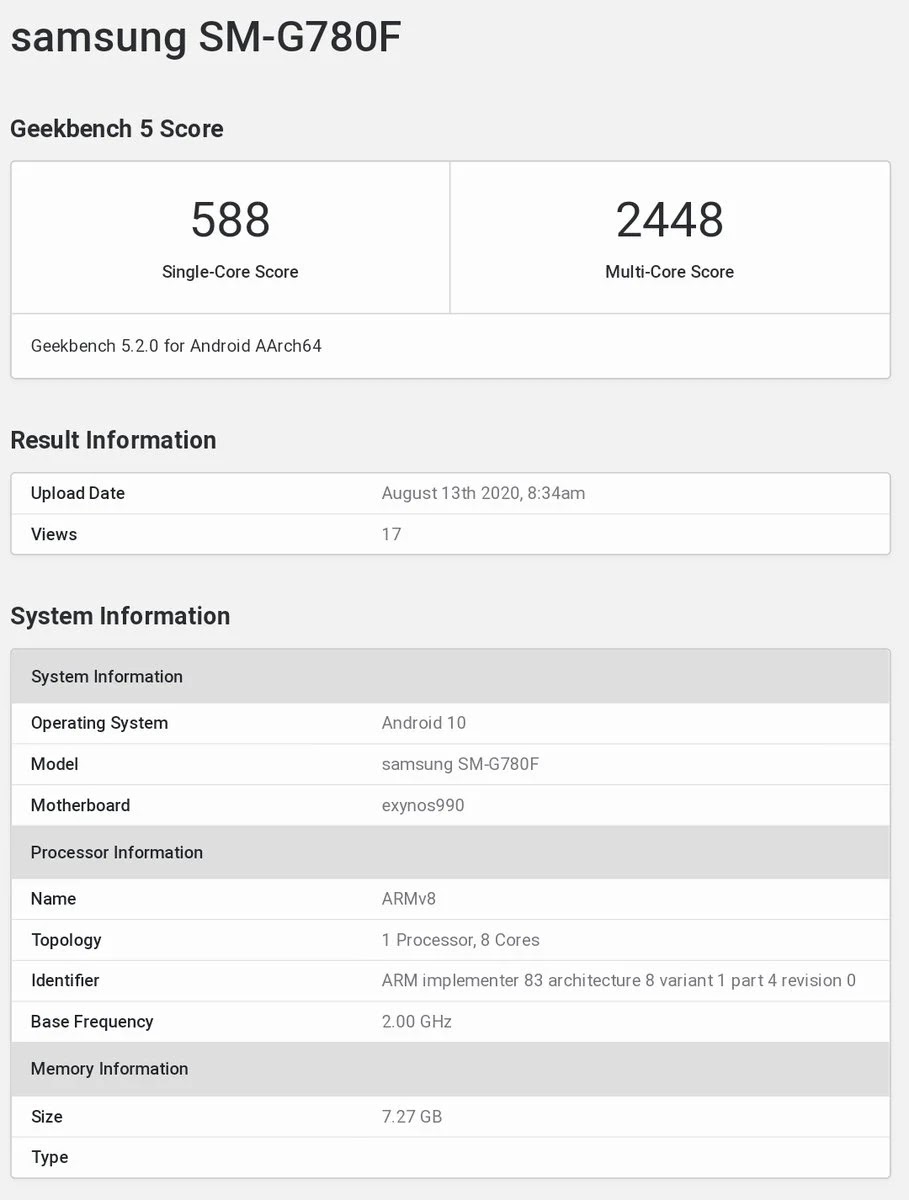 Fans of the series were hoping with all their hearts that the company could launch Galaxy S20 Fan Edition with only the Qualcomm processor and instead the Exynos 990 variant quenches the enthusiasm of many. The reason is obvious: compared, the SoCs of the American company is much more powerful and less “energy-intensive” than Samsung’s.

Together with the specifications listed above, it has emerged that the phone will have 128 GB internal memory, a microSD card slot, a 32-megapixel selfie-cam, and a triple camera configuration of 12 + 12 + 8 megapixels in the back cover.


In front, however, the screen would appear as a dynamic AMOLED unit with a 120 Hz refresh rate and in-display fingerprint. Galaxy S20 Fan Edition is rumored to enjoy 45W Fast Charge support, IP68 protection, and a 4,500mAh battery under the hood. The phone could be launched in five colors: blue, green, orange, red, and white. The selling price will perhaps be $ 750. Samsung aims to sell over 5 million units by the end of the year, will it succeed?