Skip to content
Apple has released the first public beta of the watchOS 7 platform: among the news, there is finally the long-awaited sleep monitoring. 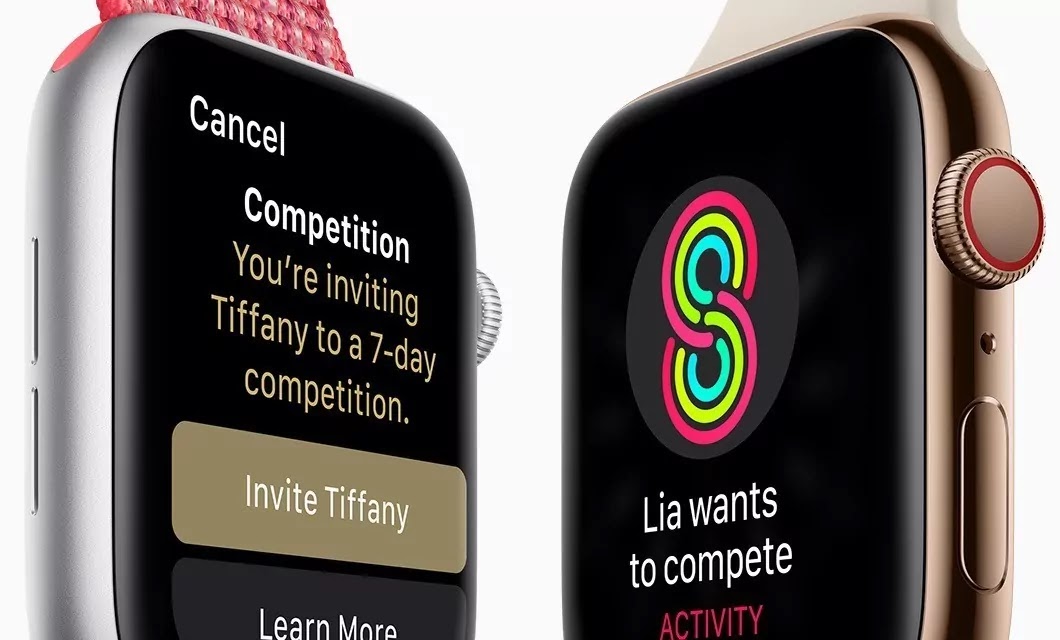 The first public beta of watchOS 7 for the Apple Watch has just been released. This means that Apple Watch owners (Series 3, 4, or 5) can put the software to the test before its final version is released by the fall.

As expected it includes some new features starting from the expected sleep monitoring, up to maps with support for cycling directions and still new watch faces, a setting dedicated to dance in the Workout app, the use of the Siri assistant for translations, and more. Added to this roundup of news is the debut of an app that automatically detects when the user is washing their hands and encourages them to do so for 20 seconds.

For those who want to try the first beta of watchOS 7, the Cupertino giant strongly recommends installing the software only on devices that are not used daily. Keep in mind that once you update your Apple Watch, you won’t be able to restore previous versions of the software. It is, therefore, a road of no return and the choice must be well weighed by evaluating the pros and cons.

That’s not all: to enjoy the unpublished features of the operating system in preview, the user will need to have an iPhone (better if not the one that is not used daily) with the public beta of iOS 14 installed, currently in its third iteration. If you have all these requirements and a good dose of curiosity (as well as courage) it will be sufficient to go to the beta.apple.com site and follow the instructions provided.