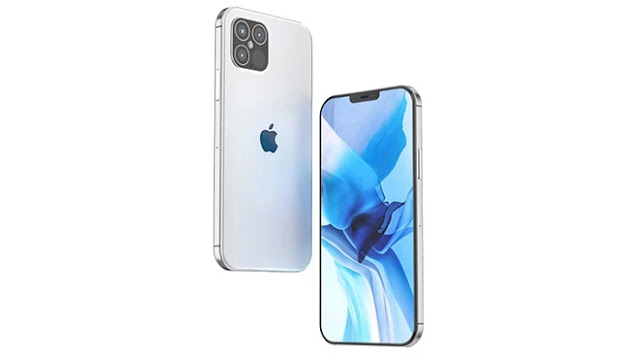 According to new reports, the release date of the family’s top-level model will be delayed. In the event that the allegations become reality, the output of the 5G supported model may take up to two months. However, some sources state that Apple will release all-new models by Black Friday. Let’s share information about the features of the models that we expect to be introduced in September.

Looking at the design language, at least two models are expected to bear traces from the design of the iPhone 4. It is stated that the notch will be thinner in the new models, which will be discussed with a metal frame. It is also mentioned that the 120 Hz screen refresh rate will be presented on the screens of Pro models. It is stated that the new Pro models will provide a smoother screen experience with 120 Hz screen support. Some sources also praise that Apple will not offer a 120 Hz display on new models.

It is said that LiDAR technology, which entered our lives with iPad Pro, will also be included in Pro models. It is also said that Apple, which is expected to continue with the notched design on the iPhone 12, will completely remove the notch next year. It is also stated that Apple will not put the charging adapter in the box contents of new models this year. It is said that users can purchase charging adapters at an extra cost.

The phones that we expect to come with the A14 Bionic processor produced with a 5 nm production process are expected to push the limits in terms of performance. Thanks to IP68 certification, it is claimed that Pro models will come with a navicert color option, which is also resistant to water and dust.