Skip to content
The OnePlus recently confirmed that its next line of affordable smartphones will be called OnePlus Nord. Although the company announced that the pre-sale would begin today, July 1, it has not yet revealed its official specifications. Previous leaks related to the device have provided a good idea about its design and camera hardware, but rumors about its internal specifications have been quite contradictory. 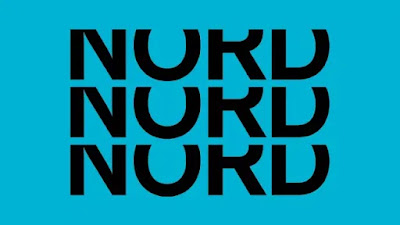 A recent tweet from Qualcomm’s Europe account, which has already been removed, even mentioned that the new OnePlus smartphone would come equipped with a Snapdragon chip with 5G connectivity, but did not specifically mention the model.

Now in an interview with TechRadar, Carl Pei, from OnePlus, confirmed that the OnePlus Nord will even come equipped with the Qualcomm Snapdragon 765G chip and not with the MediaTek chip as the rumors suggested. He does not mention other details about the device’s hardware.

The OnePlus Nord is due to be launched in India and Europe later this July and is expected to reach the market costing less than the US $ 500. On the other specifications of the device, it is possible that it comes with an AMOLED screen with a 90Hz refresh rate and battery with support for a quick recharge of 30W. As the prototype of the device displayed by the company indicates, it must come with two front cameras and four rear cameras. It should also come with a USB Type-C port and should not have a 3.5mm headphone jack.

If you liked the article, do not forget to share it with your friends. Follow us on Google News too, click on the star and choose us from your favorites.
SOURCE  GSMArena , XDA Developers , TechRadar