Skip to content
The first TWS headphones of the Chinese company, the OnePlus Buds, will have the functionality of Warp Charge which will allow ultra-fast charging times. 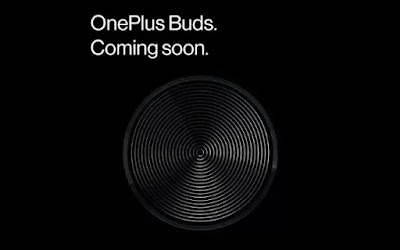 OnePlus Buds: 10 hours of use in just 10 minutes

We recently discovered that the OnePlus Buds headphones will enjoy a battery life of seven hours on a single charge and can guarantee about 30 hours of audio playback with the charging case. It has also been revealed, in these hours, that the earphones will support the ” Warp Charge ” charging technology. During an interview, Jay Liu, Project Manager of OnePlus Bud s, confirmed this option and that the device will be able to offer 10 hours of use on a single charge of 10 minutes.

Comparing this data with the top-up speed of the rivals par excellence, the Apple AirPods, we know that the OnePlus seem to be faster than the models available on the market today. In fact, Apple headphones offer five hours of audio playback with 15 minutes of charge. At first glance, we would say that the comparison is unequal.

The battery inside the OP Buds is 430 mAh lithium-ion and its charging speed is reduced to 5V from 1.5A to avoid battery damage. It has also been reported that no special or special cables will be needed.

Previously, the company’s CEO Pete Lau had revealed that the headphones would have a ” half-in-ear design ” ( similar to standard AirPods, therefore) that aims to increase the level of comfort for users, reducing the pressure to the inside the ear itself.

However, it appears that the earbuds will not be supplied with wireless charging support; to confirm this, we know that they should have a very affordable price. We just have to wait for more information pending the launch.