Skip to content
From the official Lenovo account on Weibo, a first poster emerges showing the arrival of the series of gaming phones belonging to the Legion division. 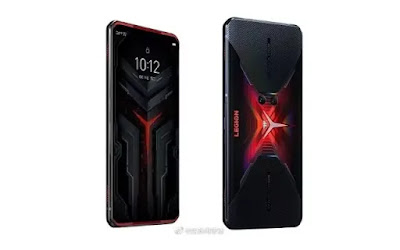 The first official poster of the new Lenovo Legion gaming smartphone in the “Pro” version appears on the JD.com portal; from the shared renders, note the pop-up camera placed on the side, inserted there in order to encourage the use of the device horizontally for mobile gaming.

Lenovo’s first gamer device is expected in China on July 22nd. So far the Lenovo Legion Moba (its codename) has been leaked in numerous leaks and rumors that have shown interesting details about its technical specifications.

First of all, we know that the device will be launched in two variants: a “vanilla” and a Pro; in fact, the confirmation comes directly from Lenovo’s official account on Weibo, which states that the company will also launch the Lenovo Legion Gaming Phone Pro (will this be its official name?). 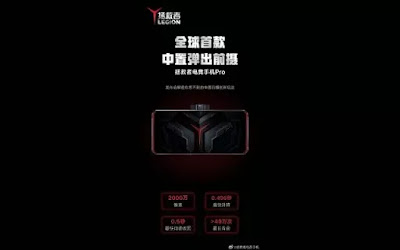 The post is then accompanied by a first teaser image showing the front camera mounted on the right side of the device; you can also notice the two stereo speakers. Lenovo Legion Pro was listed on the Chinese e-commerce site JD.com, with pre-orders already available.

From further leaked images, we observe the smartphone in its two splendid colors (one black / red and one silver). Previously, however, the 144 Hz for the panel refresh rate is confirmed, while, as technical specifications, Lenovo ensures that there will be onboard the new SoC Qualcomm Snapdragon 865+, two batteries and support to the 90 W fast charge. (as for rival Asus ROG Phone 3 ) also two USB C ports.

It is interesting to note the double linear motor on the X-axis for exclusive tactile feedback during the game and an innovative two-way liquid cooling system. 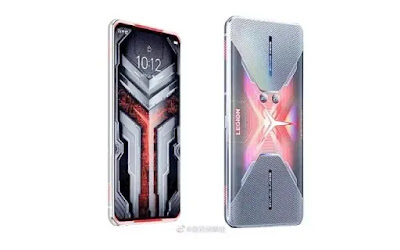 Basically, all the main features and features of the smartphone were revealed; we hope that the brand will soon confirm the screen size, the resolution of the cameras to get a complete picture.

However, all that remains is to wait a few more days before making his official acquaintance. Appointment to July 22!