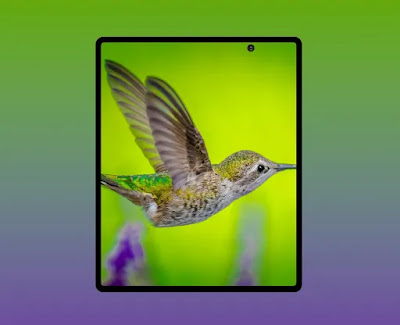 The next Samsung home fold, the Galaxy Fold 2 5G has gone through the 3C certification process in China, revealing the specifications of its charger.

The 5G variant of the Galaxy Fold 2, marked with the model number SM-F9160, has just received 3C certification and documents reveal that the Samsung fold will be supplied as standard with the EP-TA800 charger. This support has a maximum power of 9 V and 2.27 A or 11 V and 2.25 A, with a total efficiency of 25 W and, for the uninitiated, it is the same charger supplied with other end-of-range phones high and medium of the South Korean giant Samsung, including the Galaxy S20 series.

A 25 W charger is a step up from the first generation Galaxy Fold 15 W quick charger. But what do we know about the next terminal to date? In some previous rumors, it has been stated that the Galaxy Fold 2 will arrive with two batteries (2,275 mAh and 2,090 mAh), equivalent to a combined capacity of 4,365 mAh and that Samsung could launch its new foldable only in the 5G variant. Also, under the hood of the device we should find the Snapdragon 865+ processor or the new SoC Snapdragon 865 Plus, while in terms of memory configuration, it could contain 12 GB of RAM and 512 GB of internal storage. In addition, the photo module should be triple: it seems that, on the back, you will have a 108 MP main camera, a periscope-style optical zoom cam, and a sensor with an ultra-wide-angle.

Although the company has not yet confirmed it, the next Galaxy Unpacked should almost certainly take place on August 5: it will be then that Samsung should present its next-generation Galaxy Note 20 smartphones, along with Galaxy Fold 2 and Galaxy Watch 3.