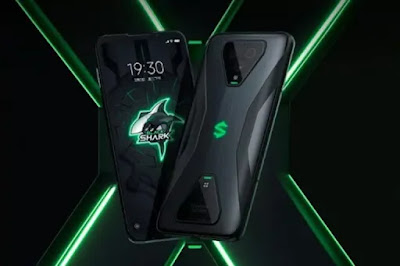 We have seen some gaming smartphones being launched this month. Such as Lenovo Legion Duel and ASUS ROG Phone 3 These two gaming phones have already been officially made recently. It is now the turn of Black Shark to reveal the latest offering as it is prepping for the launch of the third entrant in the Black Shark 3 series of smartphones. The Black Shark 3S, which has been circulating on the Internet for the last few weeks, will launch on 13 July 2020. 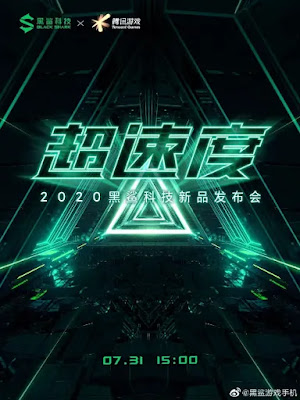 Like we said earlier Black Shark 3s will launch on 13 July 2020. The company broke the hide of this news through the Weibo handle. The company did reveal the launch date but sadly, no specifics or features of the upcoming Black Shark 3S were mentioned explicitly in the Weibo post.

That being said, the rumor mill is rife about the fact that The Black Shark 3S can be powered by the latest flagship Qualcomm Snapdragon 865+ 5G mobile platform, the same processor that is also using all recently launched gaming smartphones. There is no Pro model of the Black Shark 3S. Another leak has been revealed. The device will ship out of the box with the latest Android 10 OS.

There will be a launch event at 3:00 pm (local time). The design of both the Black Shark 3S and Black Shark 3 is expected to be similar but except for the Snapdragon 865+ chipset and higher refresh rates. It is expected to compete with recently launched gaming phones.

Since the recently launched Gaming phone in the market uses the Qualcomm Snapdragon 865+ chipset Black Shark 3S will also come with the same chipset therefore, other features of the phone also look quite attractive. We hope that the company will share more information before the phone becomes official. Not much is known about the upcoming Black Shark 3S yet. The launch date is not far from now, so we are sure to get more Intel on the same in the coming days