Skip to content
According to 91mobiles, Realme X3 SuperZoom will be launched in India on June 26, 91 Mobiles have known from a retail source. No official date has been revealed by the company yet. But the company has already confirmed the phone will arrive in India. 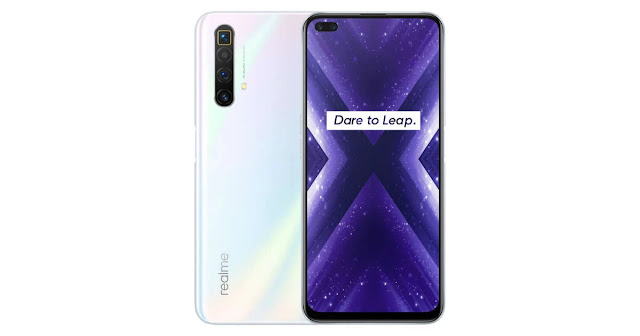 The phone is coming in India, Madhav Sheth, CEO of Realme India indicated this last month, and for this Francis Wang, who is the Chief Marketing Officer of Realme, had suggested a few days ago for the Indian market.

The Realme X3 SuperZoom, 64MP quad cameras, and 60x zoom support, 120Hz display, Snapdragon 855+ chipset have been announced globally on May 26 with these specifications.

Realme X3 SuperZoom EUR 49 (about Rs 41,000) It is priced in the European market and the phone comes with 256GB internal storage and 12 GB RAM. There is a possibility that the price of the phone may increase in India. According to 91mobiles, it can change for less than Rs 30,000 to replace Realme X2 Pro.

The top side of the phone’s screen is a pill-shaped cut out for dual selfie camera, supports high refresh rate 120 Hz, and peak brightness 480 nits. The Realme X3 SuperZoom comes with a quad-camera setup including 64MP main sensor, 8MP wide-angle lens, and 8MP periscope lens which supports 60x zoom and 2MP macro camera. The phone supports 30W fast charging. The phone has a 4,200mAh battery.

Now we all know that the Realme X3 SuperZoom launch date in India. But Vanilla Realme X3 and X3 Pro models, whether the company can launch these two phones in India, it is not clear. Both these phones can make global debut in India and as of now, both these phones have not been gone official anywhere.

If you liked the article, do not forget to share it with your friends. Follow us on Google News too, click on the star and choose us from your favorites.
SOURCE