Skip to content
According to what emerges online, it seems that HTC is going to present an unprecedented smartphone – probably the Desire 20 Pro – on June 16. 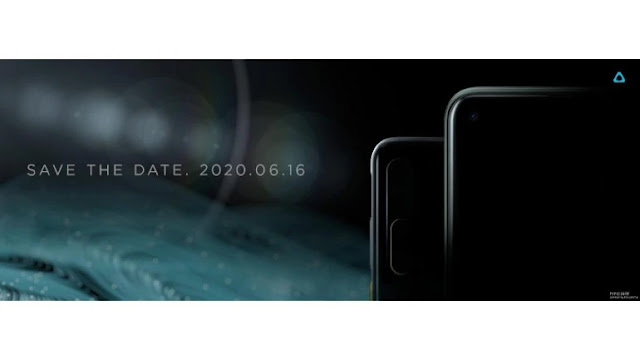 From recent reports that emerged online, we can note that HTC plans to present an unprecedented smartphone for June 16; the image shared on the web that bears the wording “Save the date” and shows the profile of two devices (or maybe it is the same replicated twice), has sparked the imagination of the fans, feeding the different rumors that have followed in these months related to the launch of the new Desire 20 Pro.


HTC Desire 20 Pro: what do we know about midrange?

From what has transpired in recent weeks, we know that the smartphone had received approval from the NCC (National Communications Commission) of Taiwan. Yesterday, however, it received certification from the Bluetooth SIG and Wi-Fi Alliance authorities, while the technical specifications of the new product emerged both on the Google Play Console portal and on GeekBench.

The Taiwanese company appears to have sent out invitations to the media for the launch event to be held on June 16 in Taiwan. The smartphone identified in the teaser poster shows a smartphone which, according to the profiles that have emerged so far, seems to be the most talked-about phone in recent months. However, we probably have to talk about the “Desire series” as there are two models seen on the shared launch image; will we see Desire 20 and Desire 20 Pro? 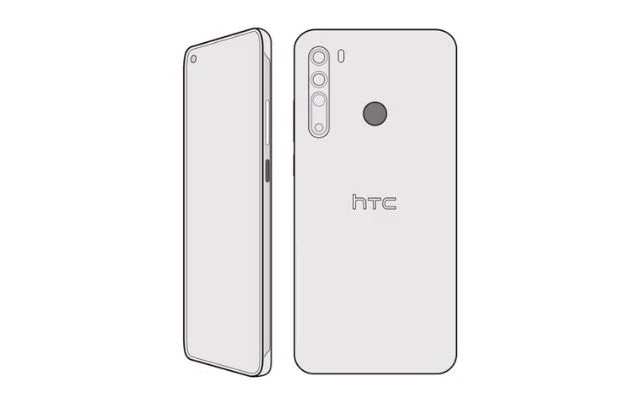 From the leak, we also know the design of the new HTC midrange; thin edges, selfie cam set in a hole on the left profile of the device panel, “traffic light” photographic module on the back cover; under the hood of the model “Pro” seems to be confirmed a Snapdragon 665.

The SoC is likely to be accompanied by 6 GB of virtual RAM; the fingerprint reader instead is present on the back cover and on the lower profile there should be a 3.5 mm audio jack. Finally, the device is expected to come out with Android 10 pre-installed at launch. This is what emerges so far; we just have to wait for June 16 to get more details.