While the  Black Lives Matter protests continue in the USA, individuals and institutions that support the movement continue to take new steps. Washington Mayor Muriel Bowser had printed a huge Black Lives Matter on 16th Street near the White House to cover two blocks.

Following the completion of the post, Apple has released an update to Apple Maps so that the massive post can also be seen on the mobile app. With the update of Apple Maps, the entire environment remains as it is, while the Black Lives Matter text that stretches across two blocks became easily visible. 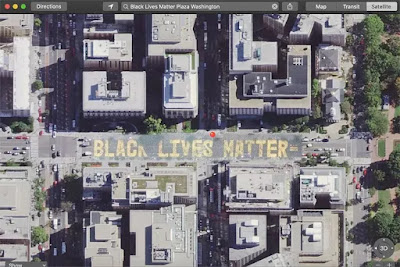 While Apple once again demonstrated its support for the action by updating the maps application, Google has not yet released an update for its application. For this reason, when looking at 16th Street from Google Maps, the article is not yet visible. 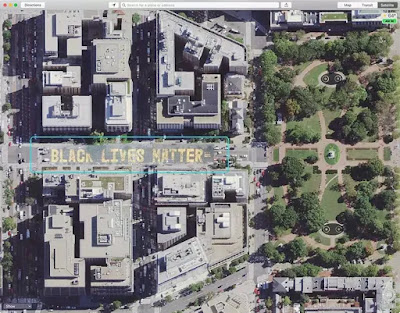 The massive article to support the actions that started after the death of George Floyd by the police was considered a work of art by many people. John Lewis, a member of the US House of Representatives, described it as ” a powerful work of art “, in a statement.