Skip to content
Jon Prosser, known for his consistent leaks on Apple products, claimed that Apple was working on an iPhone with a foldable screen. This claim, combined with Apple’s patent applications and experts’ remarks, was enough to excite Apple fans.

The smartphone industry is in a big change. The phones, which have become our personal assistants with the software and hardware studies of technology manufacturers, have also been on the agenda with their foldable models for a while. It seems that we will see this technology, which has not been fully accepted by consumers yet, in the US-based technology giant Apple.

Apple has so far shielded us against foldable smartphones did not. However, patent applications that have appeared in recent years have revealed that Apple is also working on an iPhone with a foldable screen. Now stating that they have resources close to Apple, Jon Prosser claimed that Apple is working on an absolutely foldable screen iPhone. Moreover, apparently, we will not wait too long to meet this iPhone. 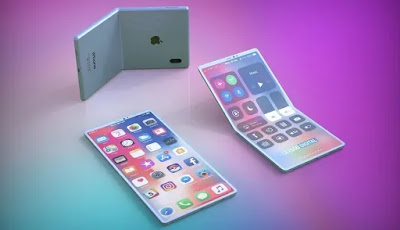 Jon Prosser did not give detailed information about the foldable screen iPhone in his statements on Twitter. However, Prosser stated that he relied heavily on the information he shared in his statements. Prosser, which has managed to keep the agenda busy with the leaks it has made in the past, and most of its leaks are supported by end products, has succeeded in exciting the fans of Apple with its final explanations. 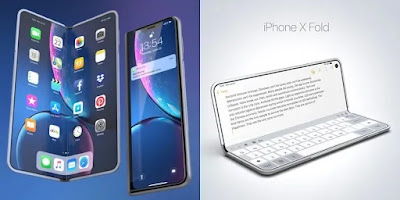 William LaCourse, a professor at Alfred University, said in the early days of 2020 that a foldable screen iPhone could be released in 12 to 18 months. Basing these statements on Corning, LaCourse said that the Gorilla Glass manufacturer will sign a significant development in late 2020 and produce next-generation glasses for foldable phones. The claims now made show that the iPhone 13 or iPhone 14 may be collapsible.

If you liked the article, do not forget to share it with your friends. Follow us on Google News too, click on the star and choose us from your favorites.
SOURCE