Skip to content
Twitter is testing a feature to allow users to modify the offensive language, to cleanse the platform of malicious words 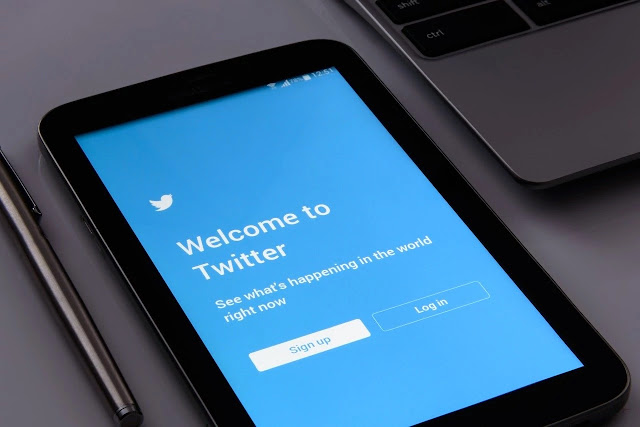 Twitter is testing a feature to allow users to modify the offensive language, to cleanse the platform of malicious words

One of the most used social networks, especially in 2020, is Twitter. For this, the company has evaluated the possibility of making itself even more responsible for the content that users publish, evaluating a function of “correcting” the language. In a nutshell, Twitter has announced that it is testing a way to discourage people from posting a tweet that uses language that could be ” offensive or harmful “.

We are trying to encourage people to calibrate their behavior and ponder their language before posting. When conversations overheat, you can write sentences that you don’t want to write. To allow you to review response, we are running a limited test on iOS with a feature that gives you the ability to edit the content of a post before it is published if it uses language that may be offensive.

But how will the feature work? Basically, when a user presses “send” on a response that includes potentially offensive language, the Twitter iOS app will display a pop-up warning message. At this point, the user will have the opportunity to review the tweet and remove – or not – the offensive words.

For some time, the US platform has been under pressure for the publication – by incorrect users
– of harmful and offensive content. Twitter policies, however, do not allow exchanges of tweets with racist or sexist phrases: for this reason, the company has taken action against more than 584,000 accounts that have had misconduct between January and June last year.

With this new feature now being tested on Apple devices, the hope is that Twitter will be able to add an additional element to stem offensive behavior among users.