Skip to content
The Japanese giant Sony has just presented the new intelligent photo sensors equipped with innovative AI features the IMX500 and the IMX501. 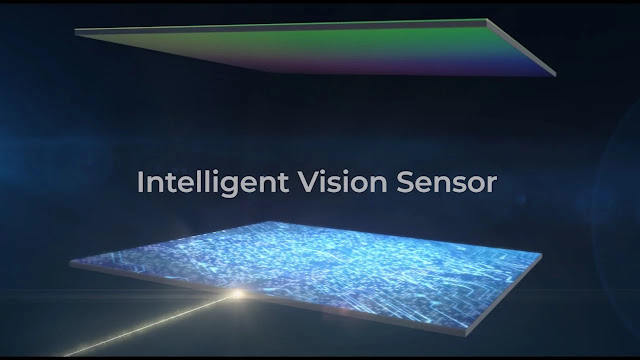 The data processing of the new sensors from Sony will, therefore, allow obtaining slow motion at 240 fps at 1080p, in addition to the classic 30 fps, with an exclusive “video + AI” mode. In a nutshell, they are the first chips in the world with exclusive smart features for data processing when recording video clips or taking shots. 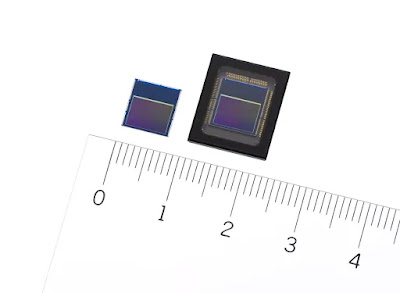 According to the company, thanks to the artificial intelligence on the image sensor, it will be possible to proceed to process high-speed data by extracting only those necessary when – for example – using cloud services, thus reducing latency in data transmission, solving privacy issues and reducing energy consumption.

But not only: these innovative products expand all the development opportunities of current AI-equipped cameras, allowing a wide range of applications also in the sector of retail or industrial product sales equipment.

Composition of the new Sony sensors

The new sensor boasts a configuration consisting of a pixel chip and a logic chip: how does it work then? The signal is acquired by the pixel chip but processed by the AI ​​on the sensor itself, thus eliminating excessive energy consumption of high-performance processors or with fast storage and large memory. 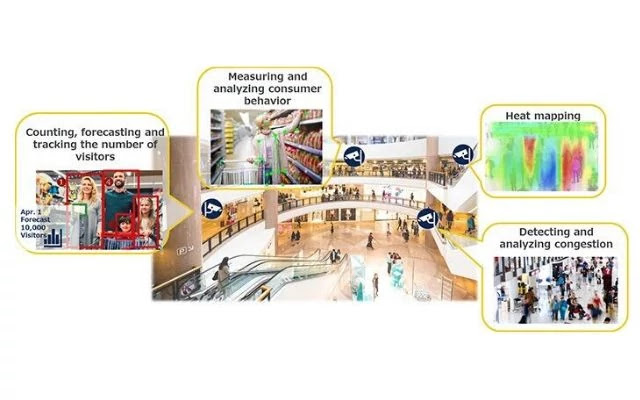 The sensor also emits metadata instead of images with information, so you can reduce the volumes of the data of individual shots or videos, reducing the risk of compromising privacy. The AI ​​functions allow, then, to offer new ways of use: one of all could be the tracking of objects in real-time with data processing using high-speed software.