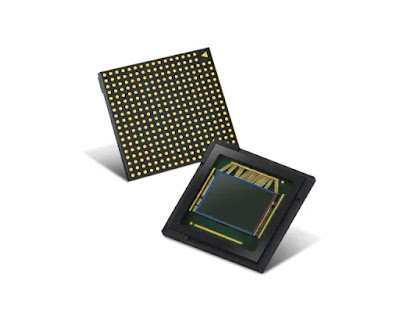 No doubt about it, Samsung’s new ISOCELL GN1 sensor promises very well, at least on paper. Equipped with both Dual Pixel and Tetracell technology – which should ensure excellent photos in low light conditions and DSLR-level autofocus speed for more dynamic shots – the new sensor will soon land on smartphones.

Yongin Park – executive vice president of the sensor industry for Samsung Electronics – talking about the new sensor has let himself go to rather convincing statements, which put the emphasis on the innovation that Samsung brings with ISOCELL GN1:

With innovative pixel technologies, Samsung is at the forefront of offering high-performance image sensors that meet the increasingly diversified market needs. ISOCELL GN1 is part of the commitment to provide extraordinary images to consumers.

In addition to the Dual Pixel and Tetracell technologies, ISOCELL GN1 – whose mass production started this month – is equipped with Smart-ISO, real-time HDR, and electronic image stabilization (EIS). Finally, we report that the sensor also supports video recording with a resolution of up to 8K at 30 frames per second.