This Pigtou-signed work, which is said to be higher than Geskin’s design, since it is prepared from direct CAD files, shows that once again the new series will not differ much from the Galaxy Note 10s. Here, the only selfie camera in the screen hole placed in the center, angular structure, and thin frames with equal thickness await. 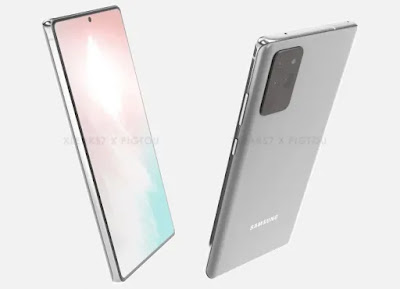 As you can see in the rear camera module, the phone will have a periscope camera, it has an integrated S-Pen in the body, and, as a surprise, it integrates the fingerprint sensor into its screen. As we said before, the phones that make the impression that Galaxy Note 10 will not attract the attention of the owners, do not carry a 3.5 mm headphone jack, as it is not surprising. 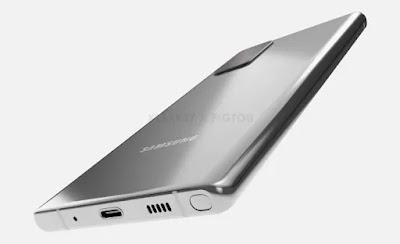 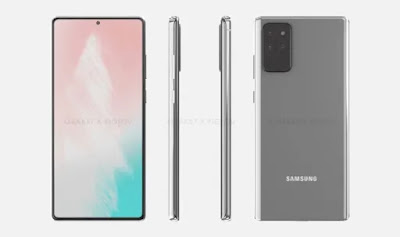