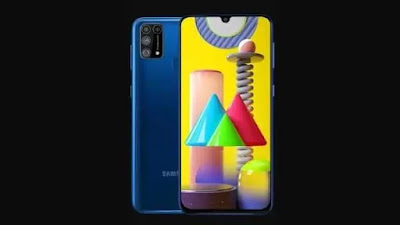 Samsung’s Galaxy M series smartphones are bestsellers in their respective price categories. Keeping this in mind, the company is expanding its portfolio by adding new devices from time to time. Already, we are bringing reports about upcoming models in the series such as the Galaxy M31s and M51s. Meanwhile, the company has launched a high-end version of the Galaxy M31.

While the launch of Galaxy M31s and Galaxy M51 is scheduled in the coming days, the Galaxy M31 8GB RAM variant has been launched in the country. Earlier, the company launched the 6GB RAM variant of the smartphone in India in February. Other specs of the latest version are the same, rather than the difference in RAM capacity. 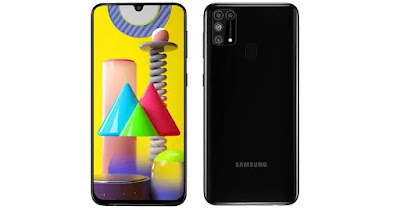 The Galaxy M31 with 8GB RAM is listed on the official website of Samsung India and has a ‘Notify Me’ option which states that it is not available for sale. Apart from this, the Amazon India site is still to list this smartphone. If you want to buy the 8 GB RAM variant of the Galaxy M31, then you need to wait for its availability.

At its key highlights, the Galaxy M31 comes with an Infinity-U display with a 6.4-inch FHD + AMOLED display. Under its hood, the smartphone uses a juicy 6000mAh battery with support for Exynos 9611 SoC and 18W fast charging. Topped by a UI 2.0 running Android 10, the Galaxy M31 comes with a quad-camera setup with a 64MP primary sensor, an 8MP ultra-wide-angle lens, a 5MP depth sensor, and a 5MP macro lens.