Skip to content
Samsung has developed a new smartphone security chip: it is CC EAL 6+ certified and will be launched in the third quarter of the year. 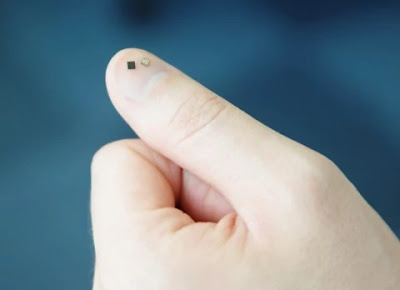 No doubt about it, Samsung’s new Secure Element S3FV9RR chip should finally offer a very high degree of security for the top of the range. According to what the South Korean giant said, S3FV9RR will be able to defend devices in important phases such as mobile payments, as well as safeguarding the storage of sensitive data.

The chip also makes use of the Common Criteria Evaluation Assurance Level (CC EAL) 6+ certification, which represents the highest level for a smartphone.

Samsung’s new security solution follows the first generation solution (S3K250AF) announced in February. At the forefront, the S3FV9RR chip offers higher guarantee levels than the CC EAL 5+ of its predecessor; it uses the CC EAL 6+ certified hardware security element. CC EAL 6+ is used in applications that require the most stringent security requirements on the market such as flagship smartphones, electronic passports, and hardware wallets for cryptocurrency.

Samsung’s new solution is expected to be available by the third quarter of this year and, according to the company, will be able to function regardless of the security performance of the device’s main processor. The S3FV9RR chip would also be able to meet the requirements of the hardware security module for cryptographic operations outlined by an upcoming version of the Android mobile operating system.