Skip to content
The new Redmi 10X will be the first smartphone in the world to be equipped with the new MediaTek home processor, Dimensity 820 with a 5G modem. 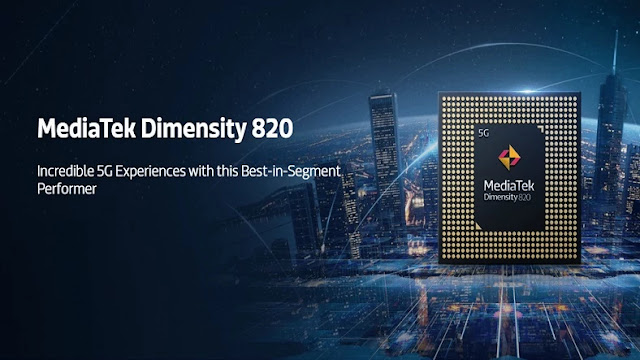 MediaTek has just presented the brand new Dimensity 820 processor and on stage invited the Xiaomi group vice president and general manager of Redmi, Lu Weibing. On stage, the man revealed that the upcoming Redmi 10X will be the first device in the world equipped with the SoC released today by the company. 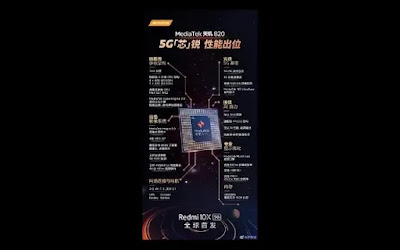 MediaTek: a worthy rival of the Snapdragon 765

The CPU performance seems staggering: at a first observation from the AnTuTu data, we know that the overall score exceeds 400,000 points; the chipset structure boasts a 7-nanometer architecture (identical to that seen on the Dimensity 1000) managed by four large A76 cores with a speed of 2.6 GHz, while the other four A55 cores have smaller dimensions and performance. 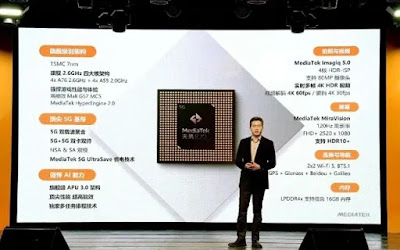 According to the single-core scores, the company claims that the SoC has a 7% higher quality than the Qualcomm 765G; the SoC GPU is the Mali-G57 MC5 and presents a deep integration with artificial intelligence for the recognition of faces during shooting, for image optimization and AI videos.

Dimensity 820 also has the most advanced M70 5G baseband modem in the world; with support for NSA, SA, 5G + 5G dual SIM dual standby networks, it comes with an exclusive UltraSave 5G energy-saving technology. Energy consumption with the ultra-fast network, however, seems to be lower than that of the Qualcomm 765G.