Skip to content
Fast charging, OPPO confirms, degrades the battery faster than the 15W battery, but its usefulness continues to convince the Chinese manufacturer. 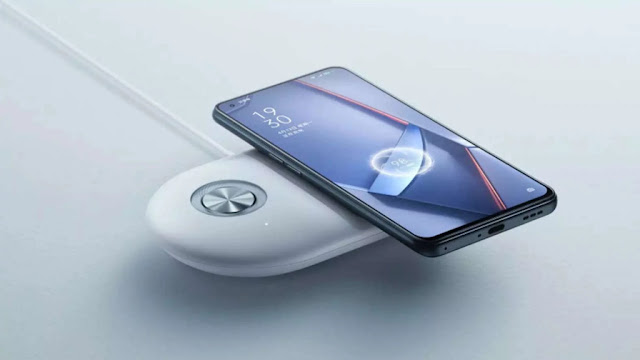 In April OPPO launched its new Ace 2, a phone equipped with a top of the range chipset, the Snapdragon 865, a 90Hz display, an under-screen fingerprint sensor, and a 4,000 mAh battery capable of supporting fast charging 65W wired and 40W wireless. A characteristic of the latter, together with the others, as a true flagship but which, according to the Chinese manufacturer, would degrade the battery to 70% of its capacity, instead of 90% of the 15W recharge, with the same recharge cycles.

Who knows, this faster battery degradation is not the reason why some OEMs, such as Google and Apple, are not yet offering devices capable of recharging so quickly. Incidentally, 15W fast charging offers a charging speed that should be sufficient for most people.

Having said that, it is obvious that the use of the battery and the consequent recharges, of any type, cause some degradation. What is interesting to note is that rapid charging technology appears to cause battery degradation at a faster rate.

Despite this, OPPO continues to believe a lot in this technology, convinced that this is the way to go and that its customers give more weight to the practicality and usefulness of fast charging than to its limits, especially since most people usually change your smartphone before three years have passed since the purchase. During this time, users are unlikely to notice any real differences in battery degradation based on the charging technology used.

OPPO will, therefore, continue to invest in this area and, indeed, it is rumored that the next phone of its subsidiary OnePlus will also support 65 W fast wired charging.

Also, Read: Realme Narzo 10 and Narzo 10A are introduced; here are the prices and features