Skip to content
Operating under the roof of China-based technology company Lenovo, Motorola unveiled its new smartphone Moto G Pro in Germany. The device, which comes with three rear cameras, has a very competitive price tag of 329 euros.

Motorola introduced its new smartphone, Moto G Pro, located in the middle segment. The device, which looks like a re-branded version of Moto G Stylus in terms of both features and design, comes with features such as an integrated stylus, three rear cameras, and Qualcomm Snapdragon 665 chipset.

The Moto G Pro has a 6.4-inch Full HD Max Vision display that offers a resolution of 1080 x 2300 pixels. The hole in the top left of the panel houses a 16-megapixel selfie camera with f / 2.0 aperture. 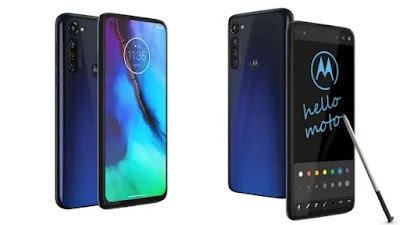 Moto G Pro, powered by Qualcomm’s Snapdragon 665 process, comes with 128 GB of internal storage, which can be expanded to 512 GB with 4 GB of RAM and a microSD card. With support for Android One, the smartphone is powered by a 4,000mAh battery that supports 15W TurboPower charging. 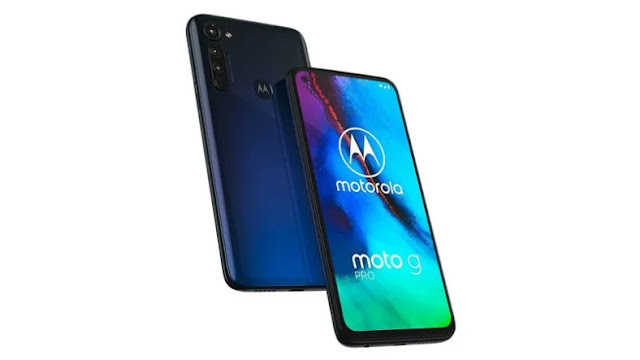 The connectivity options on Moto G Pro include 4G LTE, USB Type-C port, 3.5mm audio jack, Bluetooth 5.0, and NFC support. The device, which houses a fingerprint sensor on the back, comes with a number of sensors that will benefit users such as GPS, accelerometer, gyroscope, proximity sensor, and ambient light sensor.

Moto G Pro, which comes in a single configuration, 4 GB of RAM and 128 GB of internal storage, has a price tag of 329 euros (2.440 TL). Operating under the roof of Chinese technology giant Lenovo, Motorola announced that its phone will be delivered in June.