Skip to content
A new phone called Wing, which LG is working on, has emerged. This phone stands out with its interesting name and design. If this new phone that LG is working on becomes a real model; We will encounter a new dual-screen phone with a nostalgic design.

South Korean technology giant LG recently announced its new smartphone “Velvet”. Although it is a middle segment device, Velvet, which is offered for sale in a serious way, is not yet accepted by consumers. While all this was happening, there was a new development that showed that LG’s fantastic ideas were not over. The interestingly designed phone Wing that the company is working on has appeared.

LG’s new smartphones are a little more than the naming we’re used to. It looks like the company wants to launch their phones with impressive names instead of classic letter names, and the new Wing is one of them. So LG, the new smartphone that is why Wing wing you put the name? In fact, the design of the new phone LG is working on reveals why the word wing was chosen.

New phone Wing that LG is working on 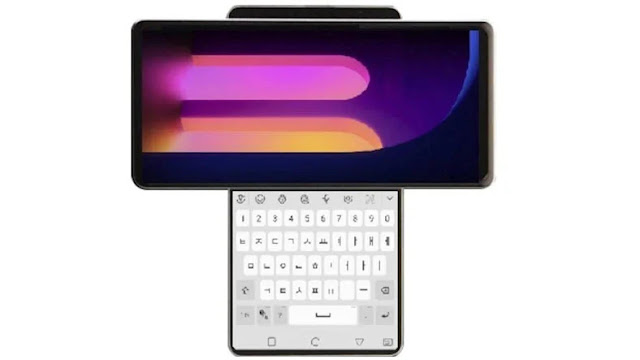 The design you see above is owned by LG Wing. Wing has 1.5 screens, one half. The screen at the top is flipped at any time so 1.5 screens can be used. Normally, only the screen on the top layer of the phone is used.

We mentioned that the word wing means wing. When the horizontal screen of the phone opens, we see that the general appearance resembles a single-wing aircraft. This image caused LG to call this phone Wing.

All of LG Wing’s 1.5 screens will be available 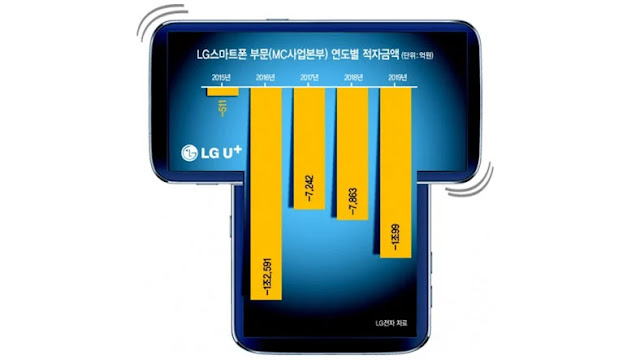 The new smartphone model LG is working on allows the use of all 1.5 screens. In other words, as you can see above, the full screen of the phone, which can be used by rotating it horizontally, can be used integrated with the half screen and transmit the image to this screen. However, it is not possible to know how useful and functional this situation will be.

LG’s new smartphone seems to be an alternative to foldable screen phones. However, it is possible to say that there are serious problems confusing on this phone. For example, how will the screen turn and how robust will this rotation mechanism be? At this point, LG’s work will bring important results. If the company manages to get rid of the problems of this design, it can make Wing a real model.